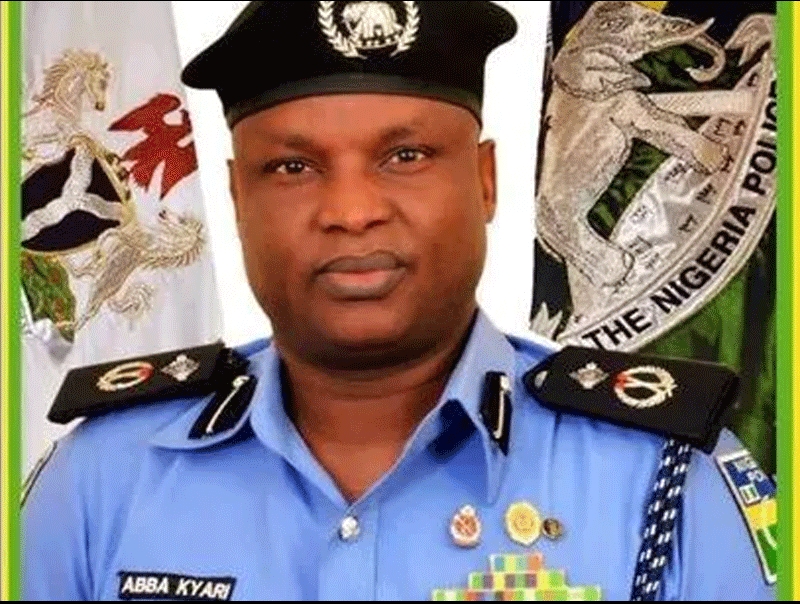 We are Regulated. Physically and mentally, the rulers of this country are constantly devising means to ensure our lives are perpetually regulated. This is why their highest quest is to hold both the knife and the yam.

It’s unfortunate how that virtually every Nigerian has a human god who helped them in one way or the other; gain admission into schools, whose letter head gave them jobs, who got them started in business, who even sponsored them got married… These gods made it so to be worshipped; throwing scrambles to some few of us as privilege out of our collective rights they hijacked to ensure we don’t get pass the limit they set for us.

In government, some officials are influential over some base on how they have demonstrated undiluted commitment to execute every agenda of the establishment whether good, bad or ugly.

Also, I now understood that the only way a crime is exposed in this country is when the criminal is cut up in a crossfire between the two ends of the establishment. The two ends are both Powerful whether now in power or opposition and are constantly in a fierce displacement reaction to either retain power or regain power.

Talking about DSP Abba kyari, as at now he is just but a suspect. Anyone trying to tarnish his imagine or defend him must be marked as an enemy of Nigeria. Stop all attempt to politics this. Let the man exonerate himself.

As usual in a case like this, the people of the south will always sing both for and against whether it involves a fellow southern or a northern. Also, when it involves the north, the northerners find solution to protect their own first. Their kingmakers are masters at negotiation and trading. We must stop both and give truth a chance.

This is not the first time the IRT Commander appeared in controversy. I remember the blood bath of 2019 in offa during the bank robbery; a case that got swallowed in politics. The main suspect suddenly died in custody. While Ayoade Akinnibosun, claimed that Abba Kyari tortured him and ordered him to falsely implicate the then Senate President, Bukola Saraki.

I remember also the woman whose husband was killed by Abba Kyari team. She alleged that they transferred millions out of her husband’s account. Anyway the case is dead.

So, let’s pray Mr Kyari will continue to enjoy the victory he always had.
What Nigerians should be interested in now is a fair and credible hearing to our super cop by the FBI, whose intelligence and modus operandi to a great extend can be trusted on matters like this.

In the end we can say for sure whether he is innocent or one of those favoured criminals whom the establishment have rewarded and elevated swiftly for aiding them steal, kill and destroy.

What we have failed to realize is that the establishment is cooking certain individuals to occupy high places. The said people are actually super intelligent in their field but heartless. They are already advantaged and will most likely outshine their counterparts and contenders anytime.

On this background, I totally consider this process a good avenue to decode where exactly DSP KYARI belongs to; a good man or puppet of the establishment. I pray he is clean because the man is good in his field. But if he is that type of good and heartless then we will mark him.

The rain is falling and the dust is rising let’s see which one survives. The goods news is that whatever outcome is victory for Nigeria.
ABBA KYARI cannot be hail or crucify now until found wanting or exonerated.