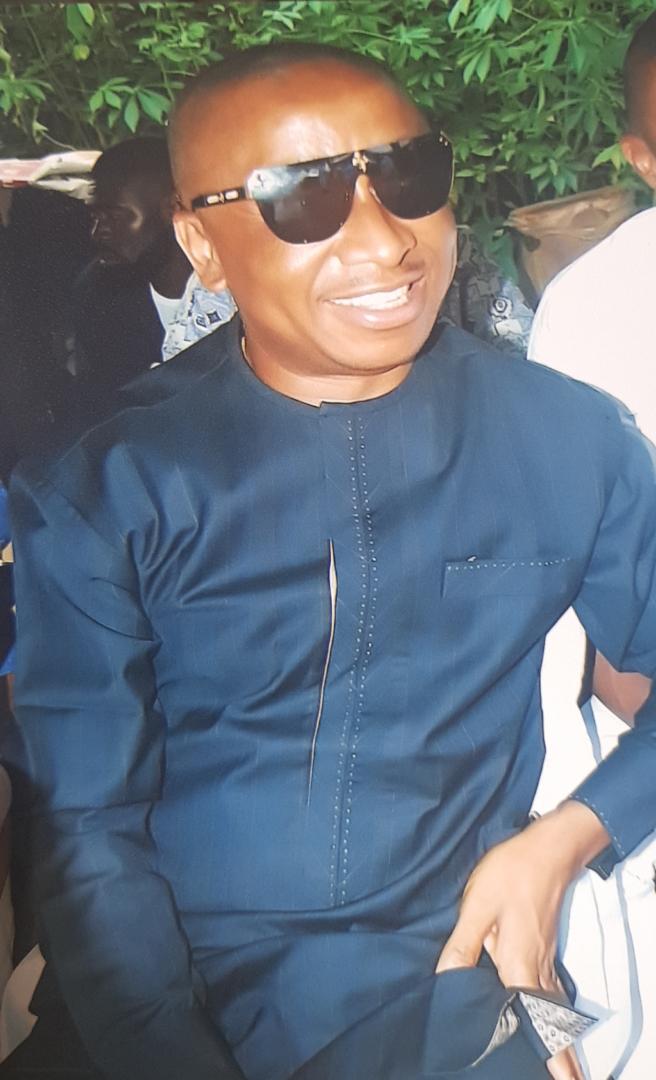 A lover of goodwill and Imo born philanthropist and humanitarian will once again identify his iconic presence in the Award/Comedy Nite to be hosted by the Actors Guild of Nigeria (Imo state chapter) in conjunction with All Seasons Hotels, as he receives an Award Of Achievement for his sterling performances and contributions to societal growth and development.

This was captured in a nomination letter drafted by this amiable body in affiliation with the International Federation of Actors- IFA, recognising Dr. Aniche as a distinguished personality who has excelled in business, Arts and social welfare.

High Chief Dr. Ikenna Aniche JP, Nke Nke Enyi Izuogu 1-12 in the world of philanthropy has beaten to hands down the self acclaimed and politically motivated philanthropists of our time, in that without any ulterior motive as can be judged by the human mentality, he has single handedly pioneered projects just to assist the poor and needy without any political interest.

Therefore, this award is well deserved.

It is worthy of note that Dr Ikenna Aniche JP is the
President and founder of Nke Nke Enyi Izuogu Foundation For The Needy And The Aged. A non governmental organisation that has leveraged countless persons from poverty.
He is also the founder of Natalia Ezuma Maternal And Childcare Specialist Hospital Complex, with its headquarters located at Ndi Ekwuru Imenze Arondizuogu Okigwe LGA of Imo state.

In a news flyer published by the Actors Guild of Nigeria (Imo state chapter) in conjunction with All Seasons Hotel, it was captured that the Award/Comedy Nite will hold on the 24th of October, 2020 at All Seasons Hotel Owerri from 5pm GMT, and for Nke Nke Enyi Izuogu Foundation For The Poor And Needy to agree to accept this honour is a greenlight that this event is worth attending.

Recall that Dr. Ikenna Aniche JP is the first Nigerian to have celebrated a birthday for his gateman in a mega way.

We sincerely hope that this rare gem is remembered by this always.

In further occurrence, Dr Ikenna Aniche JP, has congratulated Mazi peter Obiagwu who was elected the National President General of Arondizuogu Patriotic Union. He poured encomiums on the Chairman of the electoral committee, Mazi Uche Ohia(Phd) who conducted the peaceful election which also has other great Arondizuogu sons in the solidly occupied positions. He thanked God that personalities who have distinguished themselves in all spheres of human endeavour like Mazi Emma Offor who emerged 1st Vice President and Mazi Mazi chinedu Okpareke who emerged the SEC Gen and many others.

He praised the sterling presence of Arondizogu Central Security who provided security cover for the meeting and elections and prayed God to continually protect and bless Dr Innocent Ezuma Ozuigwe Nwachinaemere, for his support and love for Arondizuogu.

In retrospect, High Chief Dr. Ikenna Aniche, Nke Nke Enyi Izuogu 1-12 has an high ranking record in supporting young and upcoming talents. He is truly a man to reckon with.

We join all he has helped to pray he won’t die young.