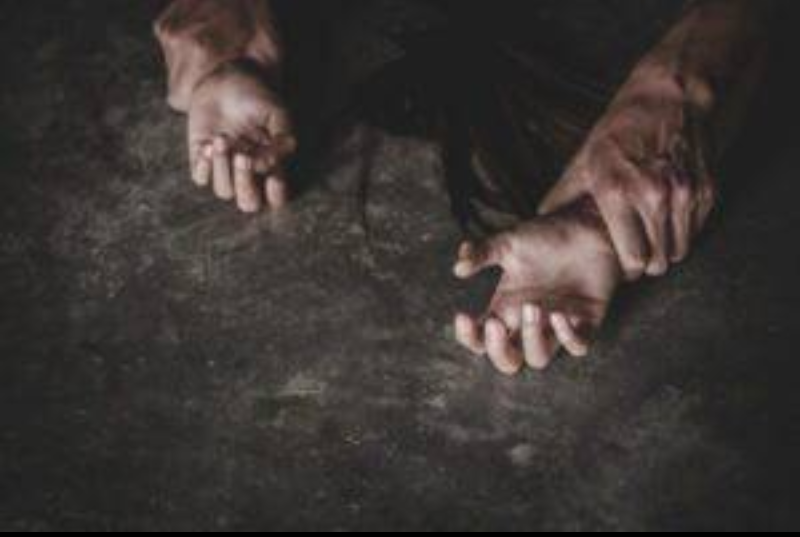 A 40-year-old man, Soji Bakare, has been arrested by Police detectives for allegedly raping a 10-yr-old primary school pupil in her parents’ bedroom in Akure, the Ondo state capital.

The suspect was caught while assaulting the victim at her parents’ house located at Aiyeyemi street, Isolo area of Akure, the state capital.

Vanguard gathered that the mother of the victim was in the market where she sells soup ingredients when the suspect sneaked into their house and assaulted her daughter.

Also read: University of Aberdeen hands over another Benin Bronze to Nigeria

It was gathered that the suspect, whose wife also sells in the same market as the victim’s mother, headed for the victim’s parents house after he made sure that her mother had left the house for the market.

A police source said that “the suspect left his Edo lodge, Oke Ijebu Akure residence to commit the crime at lsolo after he noticed that the mother of the victim had left home for the market.

“On getting to the house, he took advantage of the girl that was left alone at home by her mother.

“But while he was committing the crime, other neighbours who heard the cries of the victim rushed to the room and caught the suspect in the act.

Speaking with newsmen, the mother of the victim, Yinka, said that Good Samaritans caught the suspect while raping her daughter inside her room and handed him over to the police.

Yinka said that her daughter had been rushed to a private hospital by police detectives for treatment.

Contacted, the spokesperson of the state police command, Funmilayo Odunlami, confirmed the arrest of the suspect adding that he would soon be transferred to the state CID for further investigation.

Odunlami said that the suspect would be charged to court immediately because of the gravity of the offence.