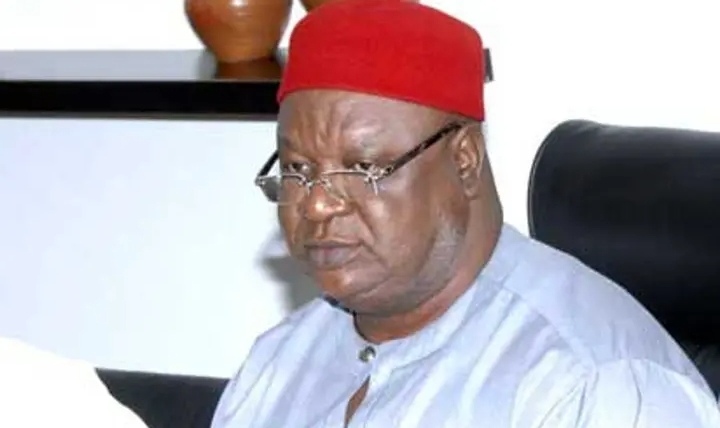 Buhari said Anyim is the perfect person to lead Nigeria in 2023, considering his records in the red chamber.

He noted that Anyim was able to stabilize the National Assembly when he was the Senate President.

Buhari spoke on Arise TV’s Morning Show while advocating for a Nigerian President of Southeast extraction.

He noted that the southeast remains the only region in the country that is yet to produce a president since 1999.

“Southeast is the only zone in the entire south that has not produced the president of Nigeria since the advent of Democracy in 1999.

“But among all of them that have indicated interest in the presidency from the southeast, if given the opportunity to choose, Anyim stands out,” he said.

Most political stakeholders have been agitating for the southeast to produce the country’s next president.

One thought on “Breaking: Buhari endorses Pius Anyim for 2023 presidency”