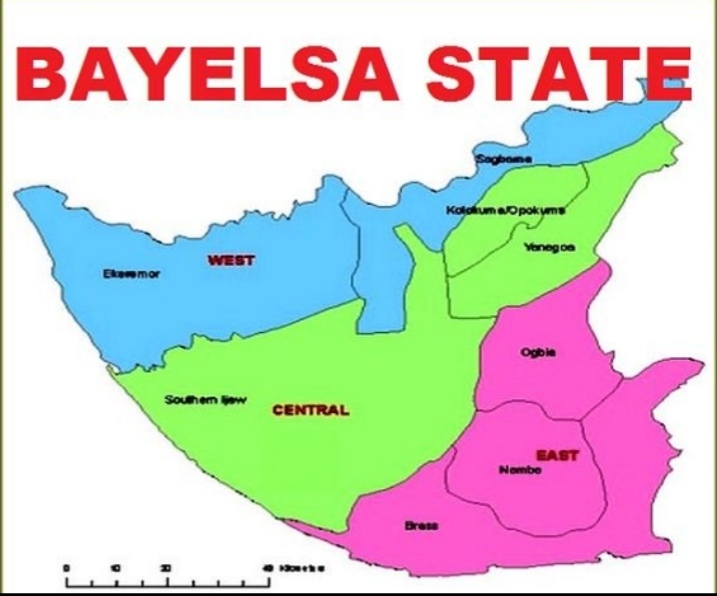 A National Youth Service Corps (NYSC) member attached to the Asamabiri Community Primary School in Asamabiri community of Sagbama Local Government Area of Bayelsa State, Jonathan Ogbe, has abandoned his one-year compulsory national service over his alleged involvement in the defilement of a 12-years-old pupil.

According to findings, Jonathan Ogbe, aged 31 years, an indigene of Kogi State and has one Victor Iko-Ojo Achema as his next of kin, with NYSC call up number NYSC/ABU/2020/113131, has since refused to pick up his discharge certificate to avoid being arrested and handed over to the Police for further investigation and possible prosecution.

Furthermore, sources hinted that the incident which occurred about September 2021, is said to be currently provoking members of Civil Society Organization (CSO) groups, gender-based advocacy groups and indigenes of the community over delays in prosecuting the alleged suspect.

Even though the NYSC and Nigerian Police are being accused of foot-dragging on the case, the NYSC through its State Public Relations Officer, Mathew Ngobua, denied the claim and confirmed that the accused corps member have absconded.

He said “the accused has abandoned service and all his numbers and that of his next of kin are not reachable.

He has not even picked up his discharge certificate for service.”

Ngobua also noted that the disappearance of the accused corps member was noticed when the usual practice of the NYSC disciplinary measure of inviting accused member to camp, de-kit him or her and hand him to the police for investigation, ”we discovered that he has abandoned service,” he said.

According to the father of the victim, Nelson Gbaranbiri, his wife brought his attention to some strange discharge found in the panties of his 12-years-old daughter while doing her laundry.

“My wife brought my attention to the stains and discharges she usually finds in the panties of my daughter.

When I asked about what happened to her private part, she told me that ‘uncle’ will beat her.”

In the petition forwarded to the State Police Commissioner and dated 3rd​ of September, 2021, the counsel to the victim’s family, A.O. Aniso Esq, stated “When the accused corps member was confronted with the victim’s claim, he admitted being responsible and pleaded for forgiveness.

“And seeing that the minor was physically distressed and needed medical attention, the parents took her to the community medical centre and their worst fears were confirmed.

“After the medical confirmation, the family again confronted the corps member of his wrongdoing and he apologize profusely even offering N50, 000 to cover medical treatment.

This is a criminal act and he has brought great shame to my client’s family.”

Also reacting to the copy of the petition made available to the State Gender Response Initiative Team (GRIT), the Chairperson, Barr. Dise Ogbise confirmed that the GRIT has just received the petition and assured that “GRIT will reach out to the State Police Command for more update as we anticipate a prompt response by the Police to the petition already serve them.

“As GRIT, Bayelsa State, we will not relax and we will give the child all the necessary legal and psychological support needed.”