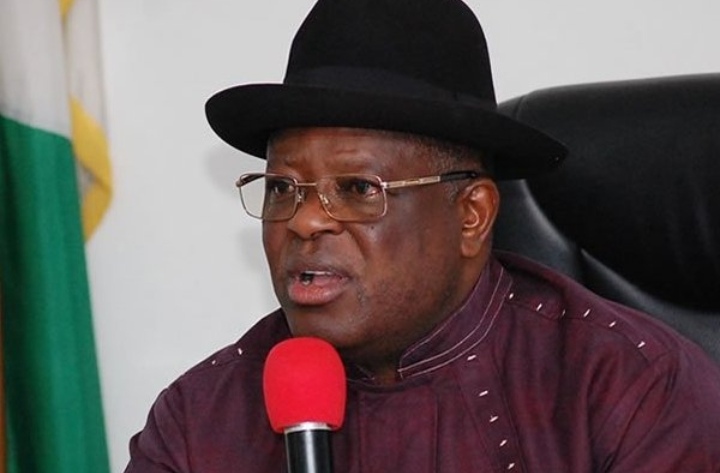 A Federal High Court in Abuja has ordered Ebonyi Governor and his Deputy Dave Umahi and Eric Kelechi Igwe to immediately vacate their offices having unlawfully defected from the Peoples Democratic Party (PDP) to the All Progressives Congress (APC).

Justice Inyang Ekwo, in a judgment on Tuesday, held that having defected from the party on which platform they won the election, Umahi and Igwe are deemed to have resigned their offices.

The judgment was on the suit filed by the PDP, with INEC, APC, Umahi and Igwe as defendants.