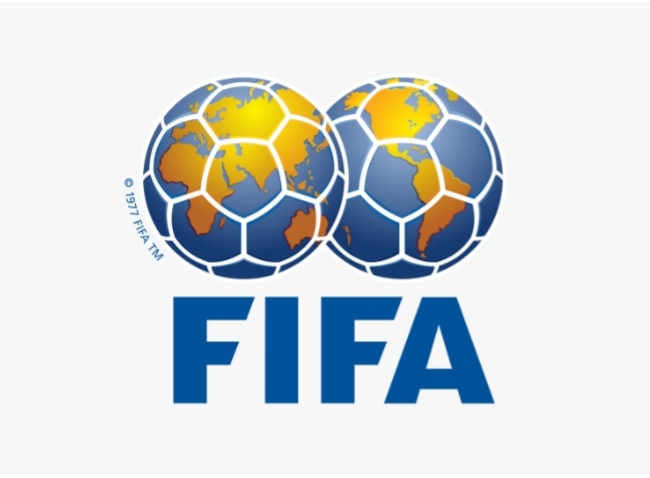 Four Argentina players who are tied to Premier League clubs have been suspended by FIFA after last September’s abandoned World Cup qualifier against Brazil.

The match in Sao Paulo kicked off only to be halted by medical officials minutes into the match, with Covid-19 restrictions at the time being cited.

The Aston Villa pair of Emiliano Martinez and Emiliano Buendia, as well as Tottenham’s Cristian Romero and Giovani Lo Celso – who joined Villarreal on loan in January – were accused by the government of providing false information in relation to their immigration forms and Covid-19 declarations.

At the time travel between Brazil and England was banned, with Brazilian authorities insisting that the four players should not have been involved with the Argentina squad.

FIFA launched disciplinary proceedings into the matter shortly after the match in September, and have now banned all four players from playing in two matches each “for not complying with the FIFA Return to Football International Match Protocol”.

Also read: After turning down proposal, lady in shock to see car gift meant for her if she had said ‘Yes’

The match will also now be replayed at a venue still to be determined, even though both nations have already qualified for the Qatar World Cup later this year.

Shocking: Footballer hires unknown gunmen to injure rival My people, Nor be small thing wey shele inside paris oh as...

In 2017, he was the player who thanked his wife and girlfriend after winning man of the match award in the South African top flight.

Breaking: Man U fans planning a worldwide protest. Manchester United fans all over the world are planning to stage a...

How To Play 22Bet Details, Registration, Login (Draw Prediction Today) Learning how to play 22bet and understanding the draw prediction...