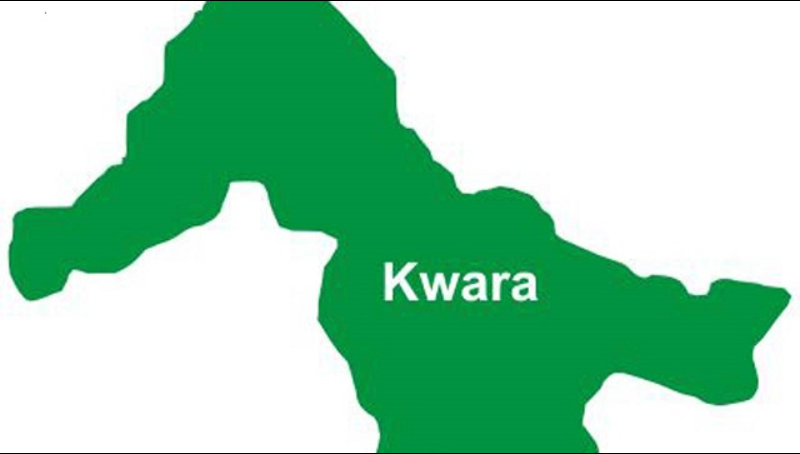 The incident, it was gathered, was said to have been caused by a fire from a nearby welder’s shop at the popular Ita-Alamu, where fairly-used mattresses are sold.

The intervention by firefighters prevented the inferno from destroying a 40-room building and 20 shops, it was learnt.

He said that the firefighters saved a building located at Bilewu compound, opposite Oba Ologun compound, Ita-Amondu in Ilorin.

Adekunle added: “The firefighters came to the scene about 12:07pm. They succeeded in putting out the fire in time. Out of the 40 rooms and 20 shops, only eight shops were affected.”

He urged the public not to hesitate to call firefighters in time whenever there is any fire emergency in their areas, “as this will save lives and property.”

One thought on “Breaking: Fire guts eight shops in Ilorin”