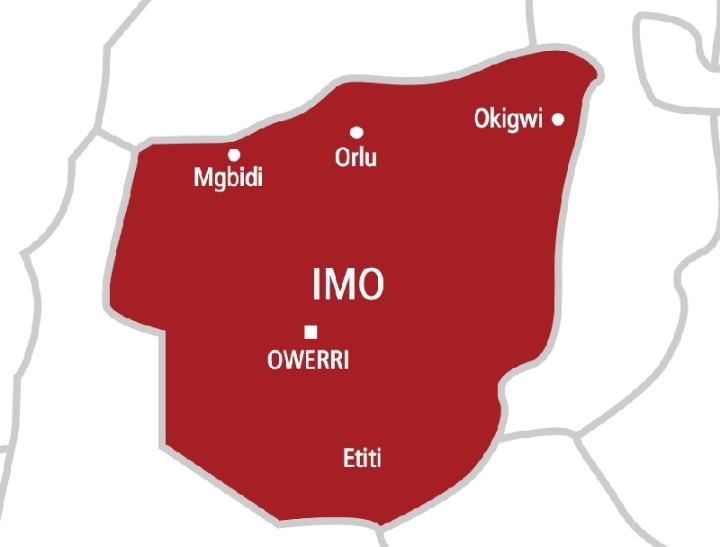 An Inspector of Police was on Friday shot dead in a gun duel between Imo Police Command tactical teams and armed hoodlums that attacked Mgbidi Police Station in Oru West Local Government.

The hoodlums, who stormed the police station around 9.45 pm in a white Hilux vehicle, shot sporadically in an attempt to gain entrance into the station.

But they were repelled by the Command’s tactical teams and Police operatives of the division who engaged them in a gun battle.

The Command’s spokesman’s CSP Michael Abattam said on Saturday that the hoodlums were repelled before they could gain entry into the station but an inspector died in the process.

According to him: “On 14th January 2022 at about 2045 hours, the Command’s Tactical teams at Mgbidi Police Station repelled an attack by some hoodlums who came in a white Hilux vehicle shooting sporadically, attempted to gain entrance into the station but were repelled by the ever gallant Imo Command’s Tactical teams and the police operatives of the division who positioned themselves professionally.

“They engaged the hoodlums in a gun duel.

In the process, the attackers were suppressed almost immediately, having suffered a huge defeat, with a number of them sustaining various degrees of bullet wounds, they retreated and escaped in the Toyota Hilux vehicle they came with.

And were given a hot chase by the police operatives.

“Consequently, a vigorous and aggressive manhunt of the hoodlums is ongoing with the sole aim of tracking and arresting the fleeing hoodlums since they cannot go far because of the huge damage done to them.

However, in the course of the attack, a police Inspector lost his life, while another, sustained minor bullet injury on his hand.”

Also read: Extra: Best man chased out of wedding for having full beards