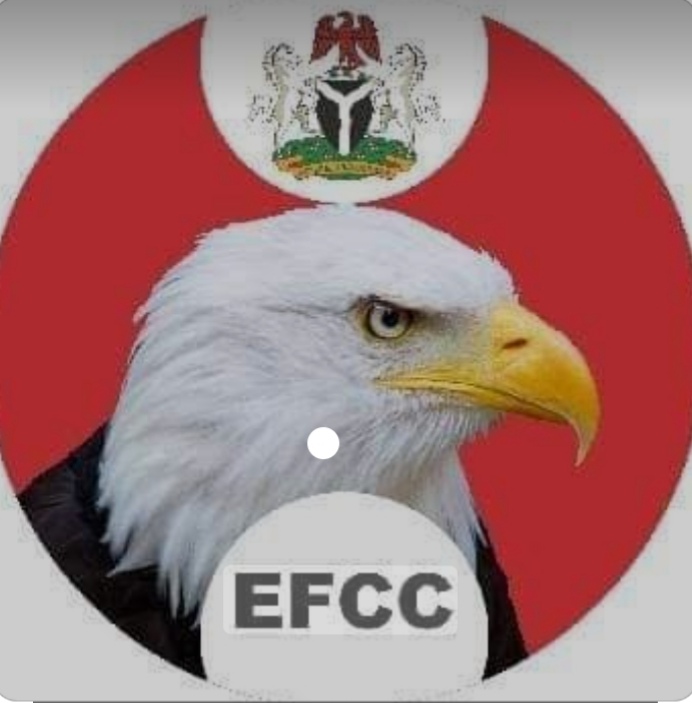 EFCC had charged Mr Eyibio with misleading the commission by concealing crucial information in a petition.

The judge, Agatha Okeke, jailed Mr Eyibio two years without an option of fine for the offence, the statement by the commission’s spokesperson, Wilson Uwujaren added.

EFCC had charged Mr Eyibio with misleading the commission by concealing crucial information in a petition on a case that had already been decided by a competent court on February 6, 2020.

The offence, according to EFCC contravenes the provisions of Section 39(2)(a) of the EFCC Establishment Act 2004 and punishable under Section 39(2)(b) of the same Act.

In its judgment delivered on Thursday, the court held that prosecution proven its case against the defendant beyond reasonable doubt.

Road to Eyibio’s conviction….
Mr Eyibio’s journey to prison began in 2019 when he filed a petition under a false name alleging lottery fraud against Aniete Ekan of Papi Events & Promotion Limited and the Akwa Ibom State Government.

EFCC said Mr Eyibio failed to disclose in his petition “that there was an existing judgment against him, over the same matter”.

Although Mr Eyibio made efforts to conceal the existence of an existing ruling against him, the commission said, investigations of his claim revealed that the issue was civil in character and not deserving of criminal enquiry.

The commission said it also communicated its findings to Mr Eyibio.

But despite that, Mr Eyibio who was said to be unsatisfied with the commission’s decision, went on Human Rights Radio, also called Brekete Radio, in Abuja to chastise the EFCC for what he described as the commission’s failure to look into his plea.

The commission subsequently charged him.

The charge on which he was eventually convicted reads:

“That you Idonsgesit Samuel Eyibio on or about the 24th day of July, 2019 at Uyo within the jurisdiction of the Honourable Court, did make a statement to officers of the Economic and Financial Crimes Commission via a written petition addressed to the office of the said Commission which to your knowledge was intended to mislead the officers of the Commission in investigating the petition and thereby committed an offence contrary to Section 39(2)(a) of the Economic and Financial Crimes Commission Establishment Act 2004 and punishable under Section 39(2)(b) of the same Act”.

JUST IN: Gunmen kill many, raze houses in Abia community Gunmen on Tuesday night killed an unspecified number of people...