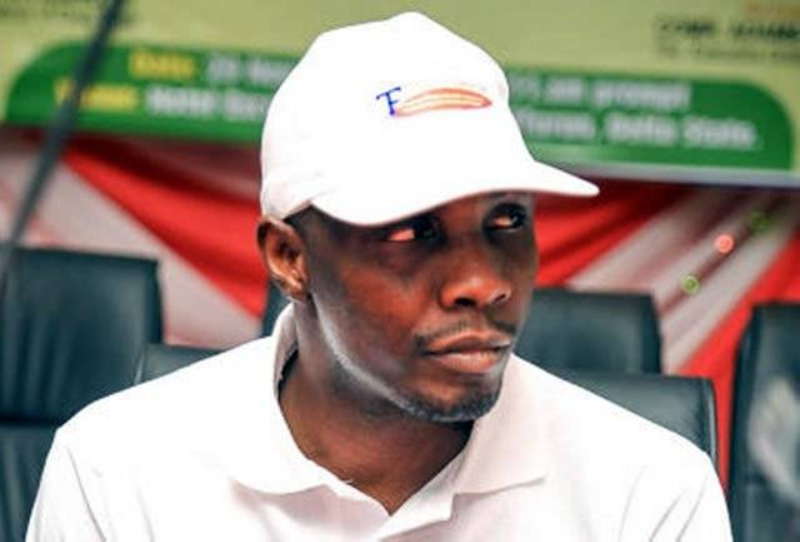 SEA outlaw and kidnap kingpin, Mutu Mone, aka MK, from Ondo State, who terrorised residents in the creeks of Edo and Delta States for many months, killing soldiers and mediators, was finally shot dead on Sunday night by ex-militants working in collaboration with security agencies to keep the waterways safe.

He was shot dead with charms tied around his neck and other parts of his body, which is believed was to save him from death.

His remains were left on the river and sighted by villagers, who confirmed the incident to Vanguard, yesterday.

“We heard gunshots in the night, but we were already on the alert knowing what happened between MK and creek dragons on Friday night. We all knew they were waiting for him, so the morning when we went out, we confirmed that he was the one shot dead,” a local told Vanguard.

Vanguard learned that MK refused the warning of ex-militant leader, Government Ekpemupolo, alias Tompolo, to cease his criminal activities on the waterways after leaders of Egbema Kingdom in Warri North-West LGA, Delta State, reported him, forcing him (Tompolo), few days ago, to detail some ex-militants known as Creek Dragons to fish him out.

Reliable sources said MK, who fled the state in the wake of the search for him after his gang killed some soldiers and members of Egbema Peacekeepers, some months ago, returned to Delta State, last week, to continue his operations.

The creek dragons went for him and in a heavy shootout, last Friday night, they grabbed one of his speedboats, while he retreated deeper inside his hideout on Abigboro River in Warri South-West LGA to reinforce.

The ex-militants, who barricaded the two getaway routes from his den on Abigboro River continued their manhunt for him until Sunday night when they hunted him down, as he came out to look for food, his food supply having been cut-off with the barricade.

Senior Special Assistant, SSA, on Security Matters to Delta state governor, Daniel Ezekiel, who spoke to Vanguard on the killing of the outlaw, said: “l say a big thank you to the creator of heaven and earth for making the notorious cup of Mutu Mone, aka MK, to pass us in Delta state.

“Like Vanguard newspapers rightly reported today (yesterday), it has been a total war in the creek of Abigboro River since Friday night.

“Due to the superior firepower of security agencies and creek dragons, MK with his boys withdrew deep into the creek, his hiding inside the creek made creek dragons block the two entrances into his hideout.”

“One key strategy of winning a war is by denying your opponent source of food supply, this plan perfectly worked in this MK operation. After few days of hiding in the creek, he and his boys ran out of food and other things, this made them come out and they engaged security operatives and creek dragons in a gun battle, last night which ultimately consumed him and his boys.”