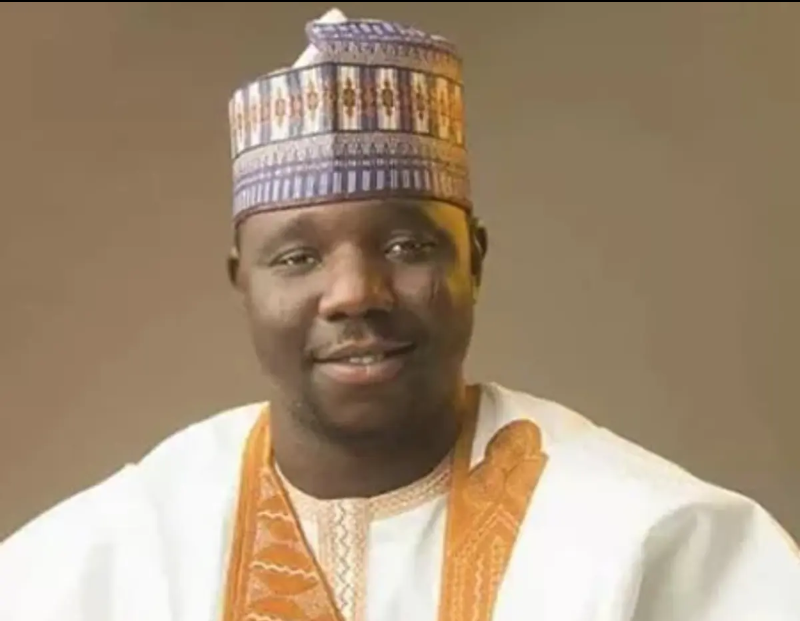 The embattled Speaker of the Plateau State House of Assembly, Abok Ayuba has scoffed at his purported removal as the Speaker of the House and in the same vein, sanctioned the members who spearheaded his impeachment.

Ayuba who presided over a plenary with the mace outside the premises of the State Assembly, alongside 13 other members of the House, cutting across party lines upheld a motion raised by the Deputy Majority Leader of the Assembly, Philip Dasun and seconded by the Minority Leader, Peter Gyendeng to suspend the six members.

At the emergency sitting at the Zawan Community Association Hall in Jos, the 14 members also passed a vote of confidence on the embattled Speaker, declared that they stand for the truth, justice, the constitution of the Federal Republic of Nigeria, democracy and the people of the State.

Briefing journalists shortly after the sitting at about 2.30pm, the Chairman, House Committee on Information, Philip Dasun said, “The constitution of the Federal Republic of Nigeria makes a clear provision for the impeachment of the Speaker, it requires a 2/3 majority, we are 24, we are supposed to have a minimum of 16 members to sign and affirm the impeachment of the Speaker.

“To our greatest surprise, we were in the House today very early in the morning, we got an information that there is an attempt to impeach our Speaker. I went and I found seven people and I was the eighth person before the rest came. We are not in agreement with what happened, the Governor is a lawyer, he knows the constitution, he will not accept that illegal process, if he does, it is left for him to battle with his profession.”

One thought on “Breaking: Plateau speaker suspends six members for trying to impeach him”