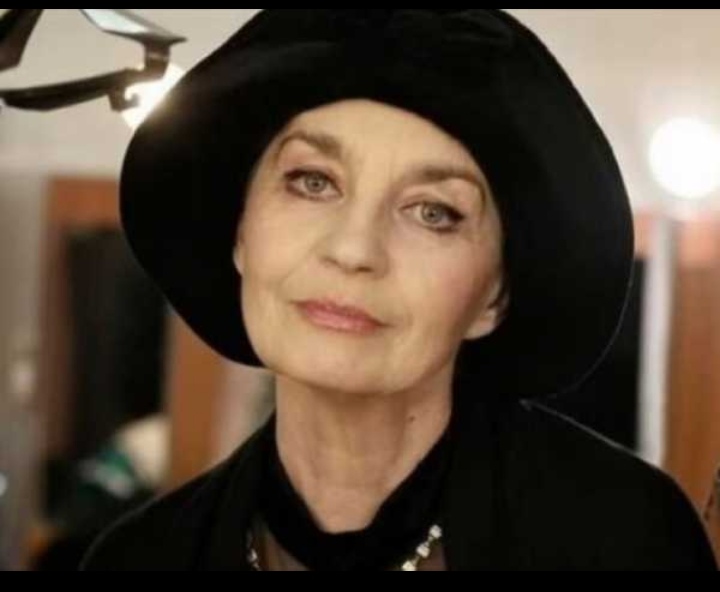 Oksana Shvets, one of Ukraine’s most famous stage actresses has been killed in a Russian rocket attack while she slept in an apartment in southeast Kyiv.

The 67-year-old actress’ death was confirmed by the Young Theatre, a Ukrainian theatre company she had previously been working with.

Young Theatre posted a tribute to Shvets alongside a picture of the theatre and film star.

In a statement, translated from Ukrainian, the theatre company wrote on social media: ‘Bright memory to the talented actress!

There is no forgiveness for the enemy that has come to our land!’

The Kyiv Post has also confirmed the actor’s passing, adding on social media that she had been ‘murdered in Kyiv during the war’.

According to the theatre’s website, Shvets had graduated from Ivan Franko theatre school in 1975 and had a career that spanned decades.

She had also been the recipient of the Merited Artist of Ukraine award, one of Ukraine’s highest and most coveted honours.

Russian troops have continued to attack the Ukrainian capital, Kyiv, and launched a barrage of missiles against an aircraft repair installation at an airport on the outskirts of the western city of Lviv, close to the Polish border.

One person was reported wounded.