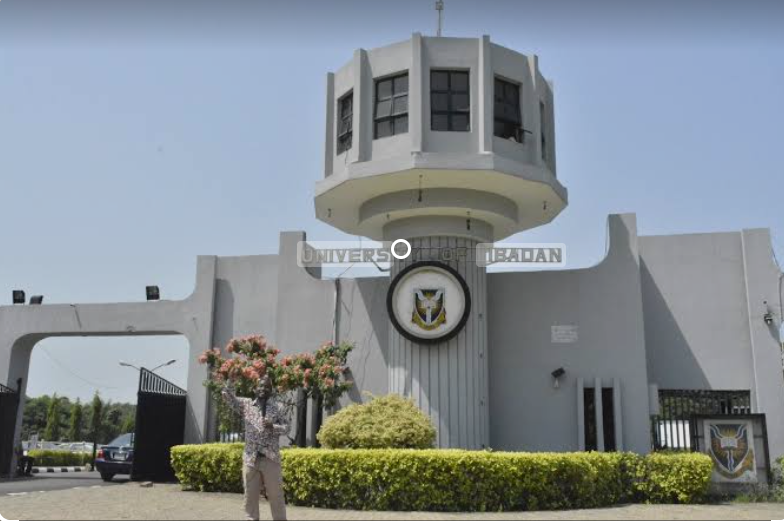 The University of Ibadan (UI) has reiterated its earlier decision to allow only First Class graduates to attend its forthcoming convocation ceremony.

The institution made the emphasis while issuing a disclaimer against online and social media reports which claimed that the school had lifted the ban on the decision.

The varsity, in a statement issued by its Director of Public Communication, Mr Olatunji Oladejo, described the claims as mischievous, deceitful, misleading, unreliable and irresponsible.

It urged all graduates, parents, guardians and the general public to disregard the publications.

The statement was titled “UI lifts ban on non-first class graduate to attend convocation: A disclaimer.”

It reads in part: “The management of the University of Ibadan wishes to refute information being circulated by one online medium, naasvoice, to the effect that the institution will allow non-first class graduates at this year’s graduation ceremony.

“The said publication is mischievous, deceitful, misleading, unreliable and irresponsible.

“Graduates, parents, guardians and the general public are advised to disregard the publication.

“As earlier stated, the University’s management takes this seemingly painful decision in order to curtail and contain the spread of Covid-19 pandemic, and its Delta variant which is virulent, during the period of the graduation ceremony.

“We are restating that ‘attendance at the International Conference Centre is open to First Class Honours graduands and recipients of prizes and awards only’.

“We are using this category of graduates as a point of contact with over 8,000 graduates at this year’s ceremony. We could have invited graduates in the third class or pass division. We appreciate our stakeholders for their understanding and co-operation in this circumstance.

“Once again, we congratulate our 2021 graduates on this landmark occasion. May the joy of the event be permanent in their lives. Amen.”