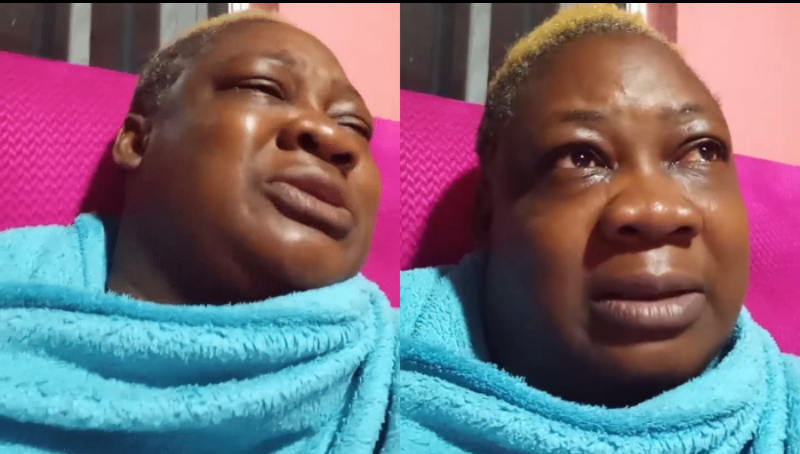 Comedienne Princess bursts into tears as colleagues refuse to support her

Princess weeps as fellow comedians fail to support her show

Princess in tears as fellow comedians snub her show

Princess in tears as fellow comedians snub her show. Source: Screenshot from video

Comedienne Damilola Adekoya, popularly known as Princess, broke down in tears as she called out fellow comedians who failed to support her forthcoming show.

Princess went live on her Instagram page on Tuesday to lament that some comedians and musical artists did not publicise her show for her.

The comedienne is set to host a show tagged ‘#Nothingbutthetruth’ at Muson Centre, Lagos on the 14th of November.

The show would feature musical performances by Vector and Jaywon, whom she claimed did not promote the show on their Instagram pages.

Princess mentioned comedians like Julius Agwu, Buchi, Gbenga Adeyinka, Alibaba, amongst others, stating that they failed to promote her show after some even promised to support her.

Towards the end of the video, the comedienne added that she missed the late music artist, Olanrewaju Fasasi popularly known as Sound Sultan, who died in July.

Breaking into tears, she said, “In times like these, I miss Sultan. I am stressed”