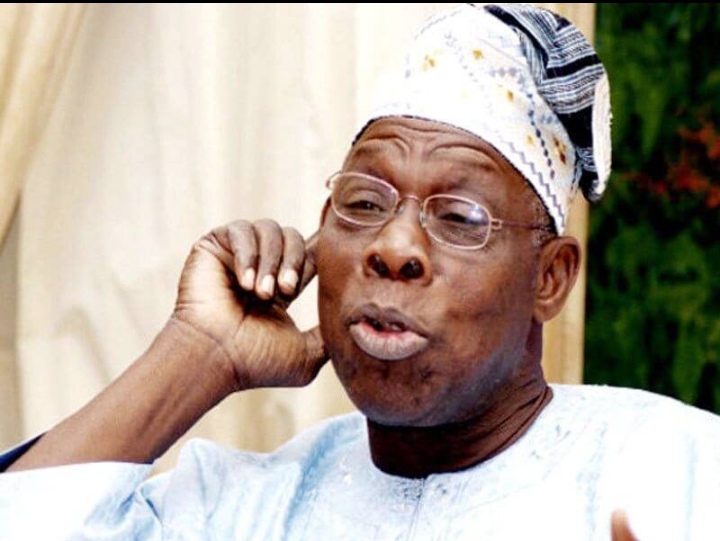 A Chief Magistrates’ Court in Makurdi on Friday ordered the remand of four men in a correctional centre for allegedly conspiring and burning a Mango farm belonging to former President Olusegun Obasanjo.

The suspects: Julius Igyo, Samuel Aleva, Pius Mcha and Daniel Ortserga, are all of Howe town in Gwer-East Local Government Area of Benue.

They were charged with criminal conspiracy, criminal intimidation, criminal trespass, mischief by fire and act of terrorism.

The Chief Magistrate, Mr Vincent Kor, did not take the plea of the suspects for want of jurisdiction and adjourned the matter until March 28 for further mention.

Earlier, the Prosecutor, Sgt. Godwin Ato, told the court that on Jan. 31, the Manager of the farm, Mr Suberu Mohammed, reported the incident to the Commissioner of Police in Benue.

Ato said the manager said that on Jan. 29, he received a phone call from his assistant, Gowon Tarkev, that fire had engulfed the farm.

He stated further that when he rushed to the farm, he discovered that fire had burnt down 90 hectares of the farm comprising 18,360 mango trees valued at N183.6 million.

The manager in his statement accused the suspects, Asande Ishor, Uger Jarpes, Moses Torchie and many others from Howe of being responsible for the incident.

He also said that the suspects earlier demanded for compensation over the land where the mango trees were planted.

Mohammed said that the suspects and their accomplices had terrorised them in the farm by beating them, threatening their lives and cutting down the mango trees.

The prosecutor said the suspects were arrested during police investigation while others were still at large.

The other provision is section 4(2) of the Abduction, Hostage Taking, Kidnapping, Secret Cult and Similar Activities Prohibition Law of Benue, 2017. (NAN)