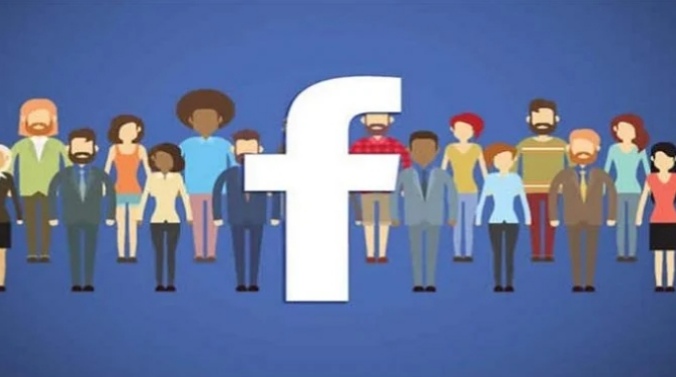 “We are now prohibiting Russian state media from running ads or monetizing on our platform anywhere in the world,” Nathaniel Gleicher, the social media giant’s security policy head, said on Twitter.

He added that Facebook would “continue to apply labels to additional Russian state media.”

Facebook’s parent company Meta said earlier Friday that Russia would hit its services with restrictions after it refused authorities’ order to stop using fact-checkers and content warning labels on its platforms.

Social media networks have become one of the fronts in Russia’s invasion of Ukraine, home to sometimes misleading information but also real-time monitoring of a quickly developing conflict that marks Europe’s biggest geopolitical crisis in decades.

“Yesterday, Russian authorities ordered us to stop the independent fact-checking and labelling of content posted on Facebook by four Russian state-owned media organizations,” Meta’s Nick Clegg said in a statement. “We refused.”

His statement came hours after Russia’s media regulator said it was limiting access to Facebook, accusing the US tech giant of censorship and violating the rights of Russian citizens.

On Wednesday, Facebook also released a feature in Ukraine that allows people to lock their profiles for increased security, using a tool the company also deployed after Afghanistan fell to the Taliban last year.

Gleicher said Facebook had set up a Special Operations Center to monitor the situation in Ukraine “in response to the unfolding military conflict.”