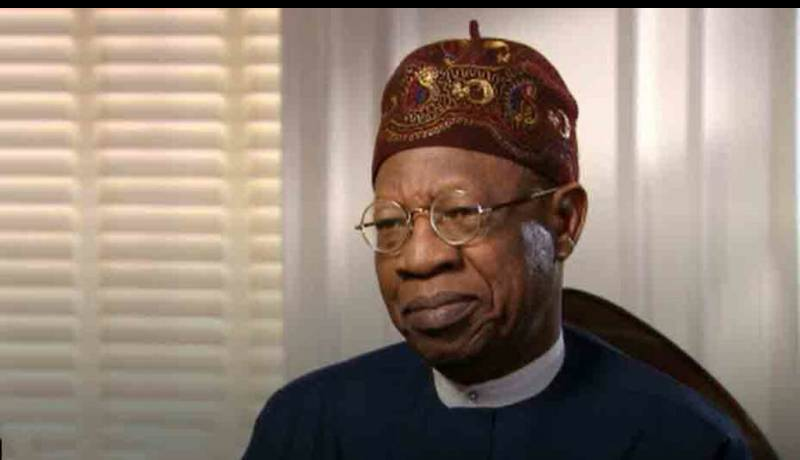 The federal government has said it didn’t release any circular warning civil servants December salary will be delayed.

The Office of the Head of the Civil Service of the Federation (HOCSF) debunked an earlier report that circulated yesterday.

OFFICE OF THE HEAD OF THE CIVIL SERVICE OF THE FEDERATION
DISCLAIMER
RE: PREPARE FOR DELAY IN DECEMBER SALARY

The attention of the Office of the Head of the Civil Service of the Federation has been drawn to a circular purportedly issued by the office advising civil servants to exercise caution in spending their November salary because of possible delay in the payment of their December salary.

The fake news has unfortunately been published in some newspapers and some social media platforms without verifying.

For the avoidance of doubt, it must be stated that the office at no time issued any such circular in respect of salary.

The Nigerian Civil Servants and the general public are hereby advised to disregard the contents of the fake circular as the work of mischief makers.

Furthermore, the said signatory to the circular, one Dr. S.A. Adegoke is not a staff of the Office of the Head of Service of the Federation as there is no record of such an officer in the office.

It stands to reason therefore that those behind the so-called circular are just out to cause mischief by spreading false information for reasons best known to them.

It bears restating therefore that:

(a) The so-called circular is nothing but fake news;

(b) No such circular was written or emanated from the office;

(c) The general public should please disregard the news for what it is: a tale told by those out to cause unnecessary panic and disaffection among Civil Servants; and

(d) That the Office of the Head of Service of the Federation will continue to place high premium on the welfare of workers.

One thought on “Fake News: We never warned civil servants of delay in December salary”