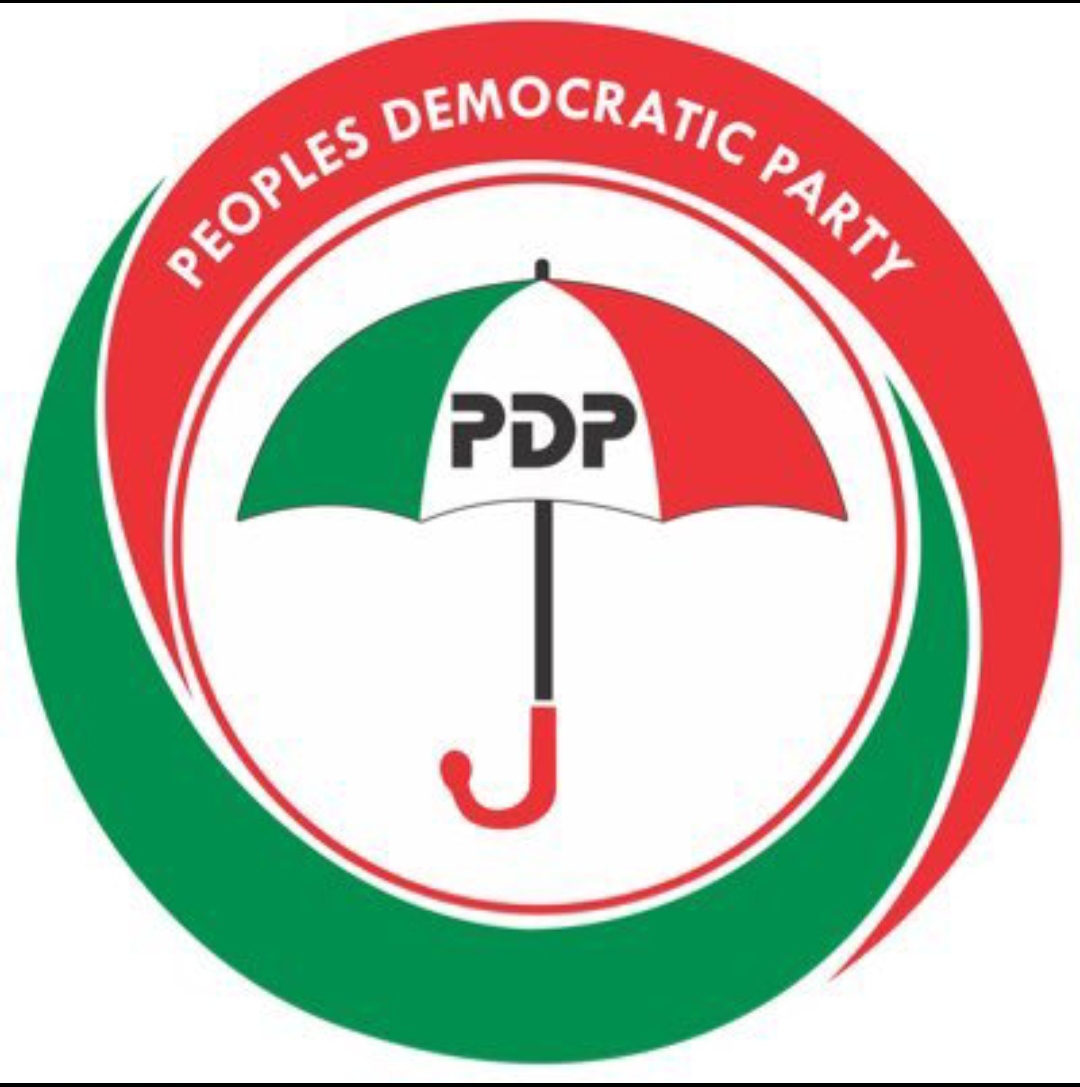 Our correspondent gathered that the restaurant in past five months had suddenly turned to Imo state PDP annex as sensitive administrative duties are now carried out in reserved sections of the restaurant located at No. 2 Musa Yar’dua Way, New Owerri.

It was also learnt that the brand new Jeep acquired by the party for the chairman is seen parked in front of the Hungry Man restaurant daily confirming the fact that the Chairman does most of his administrative duties at the eateries.

Investigation carried out by our correspondent revealed that the Chairman in connivance with some egg heads of the Imo PDP state working committee unilaterally approved Hungry-Man restaurant as the official restaurant of the Peoples Democratic Party, PDP in the state and mandated chieftains of the party particularly the candidates of the party for the 2023 general election to hold their political meetings in the restaurant.

According to a party chieftain who pleaded on condition of anonymity told our reporter that the directive by the state working committee to candidates of the party to always patronize Hungry-Man did not go down well with them following the high cost of items in the restaurant.

Continuing, the source revealed that candidates who flout such directives from the state working committee risks sanctions as the party’s Campaign Council will not visit their LGAs during their Campaign tour.

It was also learnt that most of the donations realised from the party’s fund raising are distributed at the restaurant.

Furthermore, customers and members of opposition political parties particularly
‘Obidients’ supporters in Owerri had since the conversion of Hungry-Man restaurant to Imo state PDP’s Campaign office deserted the eateries for fear of their lives as they maybe targeted for poisoning by the PDP candidates if they keep patronising the restaurant.

Meanwhile, our roving reporter while speaking to one of the waiter’s at the restaurant, she said that all those people shouting Obidient in the state should not come close to Hungry-Man restaurant and if they insist they will be mercilessly dealt with.

Also, some friendly customers now avoid the restaurant for fear of mob action since the environment is always tensed up occasioned by regular outburst from sharing of largesse from political party meetings.

SAMUEL OTUIBE: A POLITICAL MISTAKE IN THE HISTORY OF AHIAZU MBAISE. It is no doubt that the member representing Ahiazu...

BREAKING: PDP LOSES KEY MEMBERS TO LABOUR PARTY IT WAS AN EPOCH EVENT YESTERDAY AS AN MBAISE TRUE SON SIR....