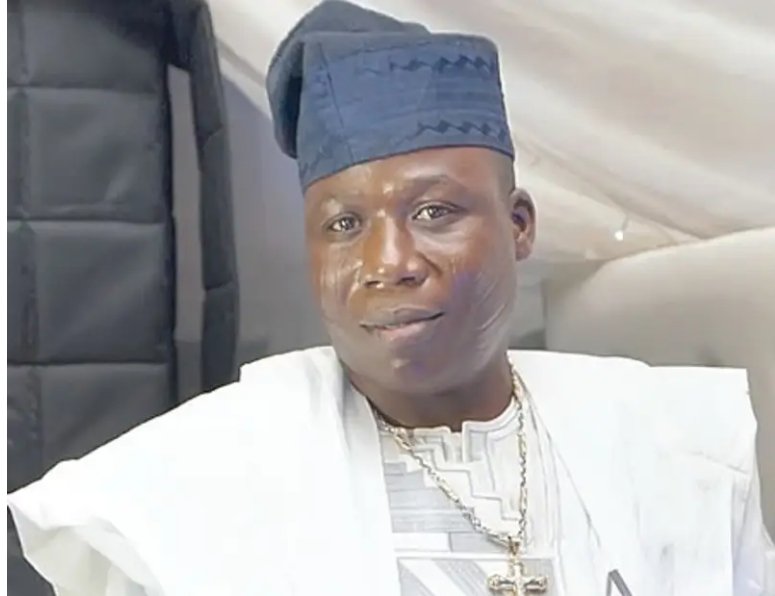 Just In: Lockdown in Ibadan as Yoruba Agitators protest for Sunday Igboho

Agitators for the secessionist of Yorubaland are set to protest the detention of one of the arrowheads of the movement, Chief Sunday Adeyemo, popularly known as Sunday Igboho on Wednesday.

Disclosing this via his Facebook account Igboho’s spokesman, Olayomi Koiki, said the protest was one of the conditions given for his release, urging his loyalists to converge on Igboho’s Soka Ibadan residence for the demonstration.

Also read: WHY I WAS SACKED BY WINNERS CHAPEL; PASTOR REVEALS

The statement reads: “Emergency, emergency, emergency, emergency, please we beg all agitators to converge at Chief Sunday Igboho’s house for a peaceful demonstration to show the world the kind of person he is as one of the conditions given for his release, please let’s all be at his house in Soka, Ibadan before 12 o clock today. Thanks and God bless. Yoruba nation now now now!”

Recall that Igboho was arrested at the Cadjèhoun Airport in Cotonou, Benin Republic on Monday night by security operatives in the West African country and consequently detained.

Meanwhile, the Nigerian government had since been pushing for his extradition to Abuja but many individuals and groups have kicked against this move.