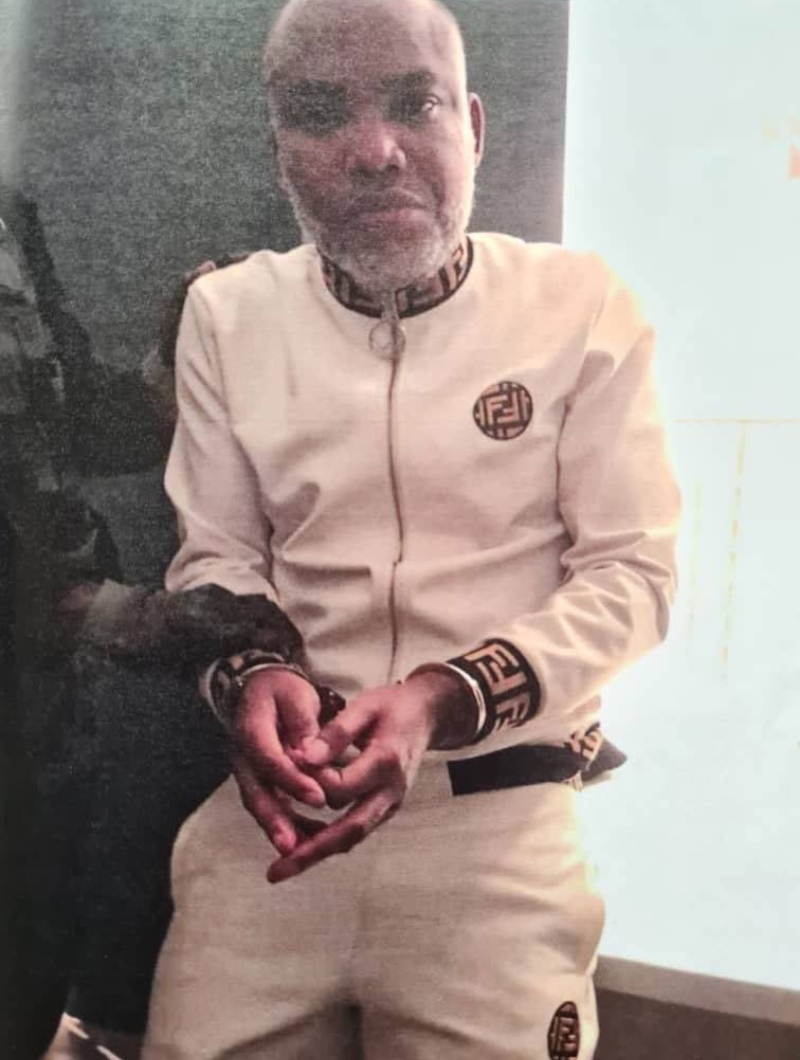 Senator Samuel Anyanwu, on Sunday, called on the Igbo leaders not to turn their back on the arrested leader of the Indigenous People of Biafra, IPOB, Nnamdi Kanu.

Anyanwu made this appeal on Sunday in Owerri, while speaking to newsmen on the arrest and detention of the IPOB leader, Nnamdi Kanu.

The Senator who represented Imo East Senatorial District said the Igbo Leaders should learn from the Yorubas who stood against the arrest and planned extradition of one of their own, Sunday Igboho, from the Benin Republic to Nigeria.

He said: “Despite the arrest of the leader of the Indigenous People of Biafra, IPOB, Nnamdi Kanu, which has been described as controversial, Mazi Kanu remains innocent of the whole allegations against him until a competent court of higher jurisdiction proves otherwise.

“I appealed to Igbo leaders not to shy away from identifying with him, maintaining that so far, no court in the land has convicted him of any offence and as such, should not be abandoned.

“We, therefore, urged the Igbo to toe the same line of action the Yoruba leaders adopted in defending their own, Mr Sunday Igboho, Mazi Kanu’s arrest should not scare anyone away from speaking against the marginalization of the zone by the ruling All Progressives Congress (APC).”

He was of the stand that, “When the Igbo begin to desert their own to incarcerate in the prison, strangers will seize to accord respect to them. All hands must be on deck irrespective of political affiliations to ensure the speedy release of one of our own. As an Igbo man, no way shall we deny him even if convicted.”