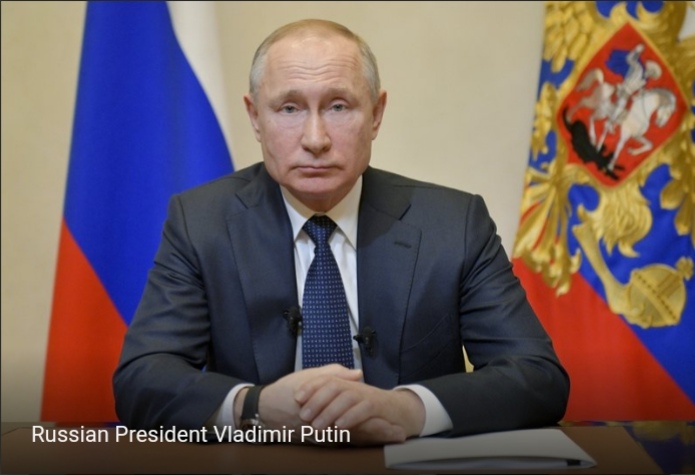 Number of deaths as Russia and Ukraine engage in war

The UN had previously spoken of 142 civilian deaths.

Since then, more than 400 fires caused by enemy fire have been extinguished, according to the statement.

The emergency service also said that 500 people have been brought to safety.

Referring to the ongoing attacks, it warned that “every hour costs the lives of our children, women and defenders.’’