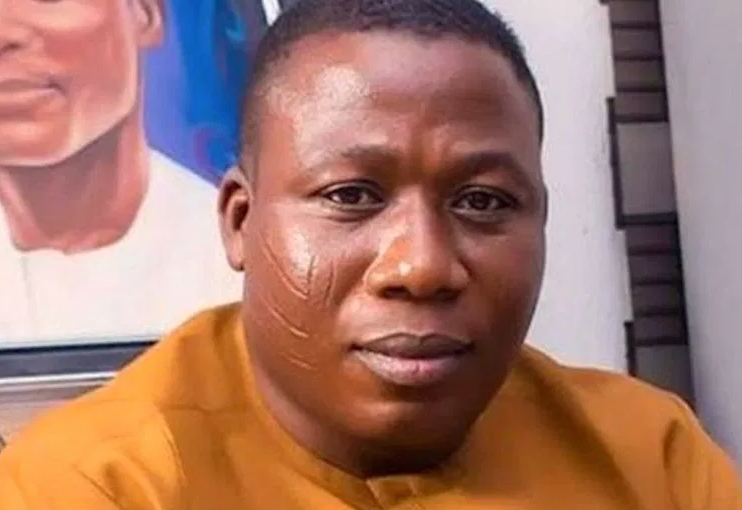 A prominent Yoruba scholar, Banji Akintoye, on Tuesday, confirmed the arrest of Sunday Adeyemo, popularly called Sunday Igboho, saying he and other Yoruba leaders are “currently working to provide assistance” to prevent his extradition from Benin Republic.

Mr Akintoye, leader of ‘Ilana Omo Oodua’ and a prominent campaigner for Yoruba self-determination, said in a statement that Mr Igboho had not committed any crime.

“For a start, we must all see to it now that Sunday Ighoho will get his freedom back so as to be able to move and operate as a free person,” the don, an ally of Mr Igboho, said.

“We have secured the services of a leading and highly respected lawyer whom we can confidently rely on. We know, furthermore, that for the protection of his people who are being brutalized, he has joined hands with many of his brethren to take the legally-appropriate step, namely to seek the intervention of the International Criminal Court.”

Mr Akintoye, an emeritus professor, said that “leading lawyers in Benin Republic are now in charge.”

Multiple sources who are allies of Mr Igboho told PREMIUM TIMES that Mr Igboho was nabbed at an airport in Cotonou on Monday night while trying to travel to Germany.

The operation was said to have been carried out by operatives of the State Security Services (SSS).

Mr Igboho’s lawyer, Yomi Aliu, and SSS spokesman, Peter Afunanya, are yet to speak on the incident. They did not respond to calls and text messages seeking comments.