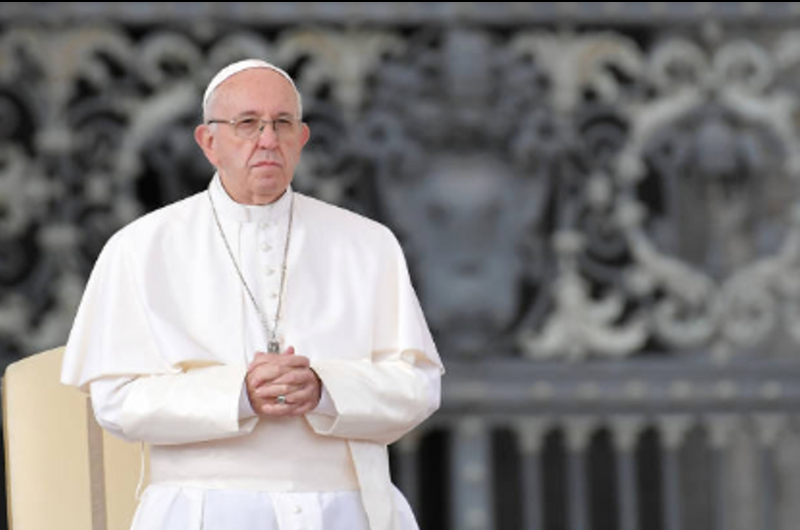 THE Catholic Pontiff, Pope Francis has appointed members to the Vatican Dicastery for Communications one of whom is Bishop Emmanuel Adetoyese Badejo of Oyo Diocese.

The news is contained in the News Release of the Vatican Bulletin of December 2, 2021.

The Dicastery of Communications is the administrative department of the Holy See through which the Pope directs affairs that pertain to Social Communications in the Roman Catholic Church.

The Nigerian Prelate who is a communications scholar served as Communications Secretary to the Catholic Bishops Conference of Nigeria CBCN, between 1996 and 2004.

He was appointed the Co-adjutor bishop of Oyo in August 2007 by Pope Benedict XVI and was ordained by Most Rev. Julius Babatunde Adelakun on October 20, 2007.

He also served until recently for eight years as Bishop Chairman for the Social Communications Department of the Catholic Bishops Conference of Nigeria (CBCN).

Born on July 13, 1961, and ordained a priest on January 4, 1986 at the age of 24, Bishop Emmanuel Adetoyese Badejo, became the substantive bishop of Oyo after Most Rev. Julius Babatunde Adelakun in the year 2009.

He studied Social Communications at the Salesian University in Rome, where he got the university award for the best student in his class.

He is a communicator par excellence and is well known for his musical prowess.

Other members appointed to the dicastery along with Bishop Badejo are, His Eminence Cardinal Maura Gambetti, O.F.M. Conv, archpriest of the Papal Basilica of Saint Peter in the Vatican, Archbishop Jorge Eduardo Lozano of San Juan de Cuyo, Secretary General of the Latin American Episcopal Council (C.E.L.A.M.), Archbishop Borys Gudziak of Philadelphia of the Ukranians, and Reverend Sr. Nathalie Becquart, X.M.C.J., undersecretary of the Synod of Bishops.