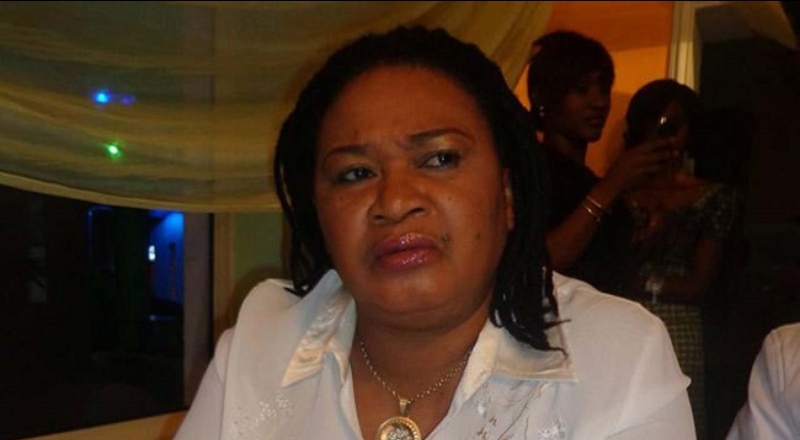 “She (Rachel Oniga) passed away on Friday night around 10 p.m. She had malaria and typhoid,” Mr Ojora, told PREMIUM TIMES on Saturday morning.

Mr Ojora also told this newspaper that they (himself and Ms Oniga) were supposed to meet on the ” Sensations” movie set this (Saturday) morning.

Her son, Olatunji, also told Punch that his mum died of Malaria.

The Lagos State Chairman of the Actors Guild of Nigeria (AGN), Emeka Rising, had earlier confirmed the news of her death in a telephone interview with this newspaper on Saturday morning.

He said, “We just got the news early this morning today. We have nothing to say other than to give glory to God for a life well spent.”

“I got the news this morning, I have been down and surprised.”

Goldmynetv, which shared the news on Instagram, revealed that the veteran actress had only a few days ago shot some scenes in a movie in Mowe, Ogun State, before her demise on Friday night.

The veteran actress featured in some of the best English and Yoruba Nollywood movies until her death.

She became a household name after starring in the Yoruba classic family drama, “Owo Blow”.

Ms Oniga began her acting career shortly after her divorce. She was a full-time housewife and before then, a computer programmer.

After the separation, she went into business trading, travelling and buying things.

She worked briefly at Ascoline Nigeria Limited, a Dutch Consultant Company before she made her acting debut in the Nollywood classic (Memorial Hospital) in 1993 and her debut Yoruba movie was ‘Owo Blow’.

Over the years, the multiple award-winning actress featured in notable Nigerian films including “Sango”, Wale Adenuga’s television series, ‘Super story”, “Doctor Bello”, “Out of Bound”, “30 Days in Atlanta”, “The Royal Hibiscus Hotel”, “The Wedding Party”, and most recently, “My Village People”.

One thought on “Revealed: How veteran actress Rachel Oniga died”