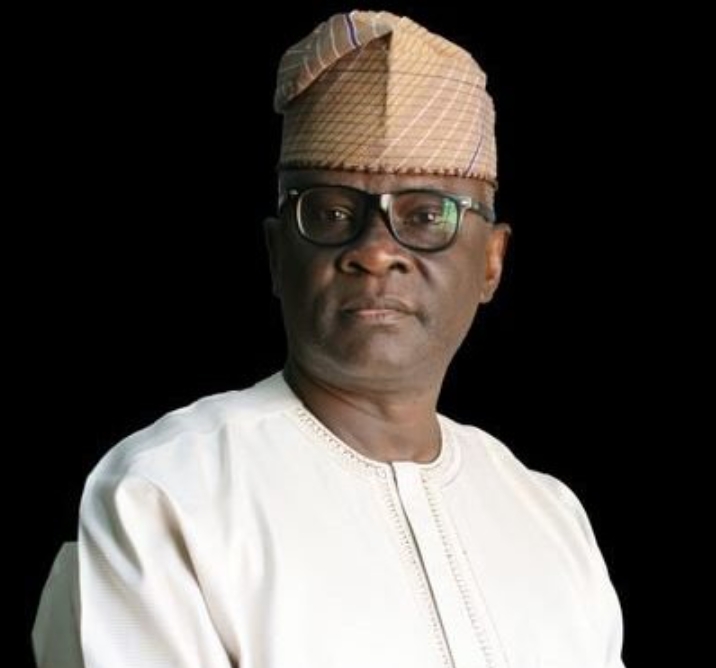 A lawyer, Kabir Akingbolu, has sued Senator Olubunmi Adetunmbi and a member of the House of Representative, Peter Owolabi, at an Ado-Ekiti State High Court over his legal fees.

Akingbolu alleged that both lawmakers are yet to pay him, two years after he won election petitions for them both at the Election Tribunal and the Court of Appeal.

He made the allegations in separate suits, the first of which numbered HAD/70/2021, listed Adetunmbi, representing Ekiti North Senatorial District, and his party, the All Progressives Congress (APC), as defendants. It was filed on June 30.

Akingbolu listed Owolabi, of Ekiti North Federal Constituency II, and the APC as defendants in the second suit marked HAD/71/2021 filed on July 2.

In the suit against the Senator, the claimant prayed for two reliefs.

The first is an order directing the defendants to pay a sum of N10million being his professional fees in respect of the legal services rendered to them in Appeal Number: CA/EK/EPT/SEN/3/2019.

He is also seeking an order directing the duo to pay him another N10m as damages for breach of contract.

In the other suit, Akingbolu prayed for an order directing the defendant to pay N7million as professional fees in respect of the legal services rendered to them in petition No: EPT/EK/LEGH/REP/02/19 and Appeal Number: CA/EK/EPT/REP/2/2019.

He is also seeking an order directing the defendants to pay him N10m as damages for breach of contract.

The defendants are yet to file a defence to the suit.