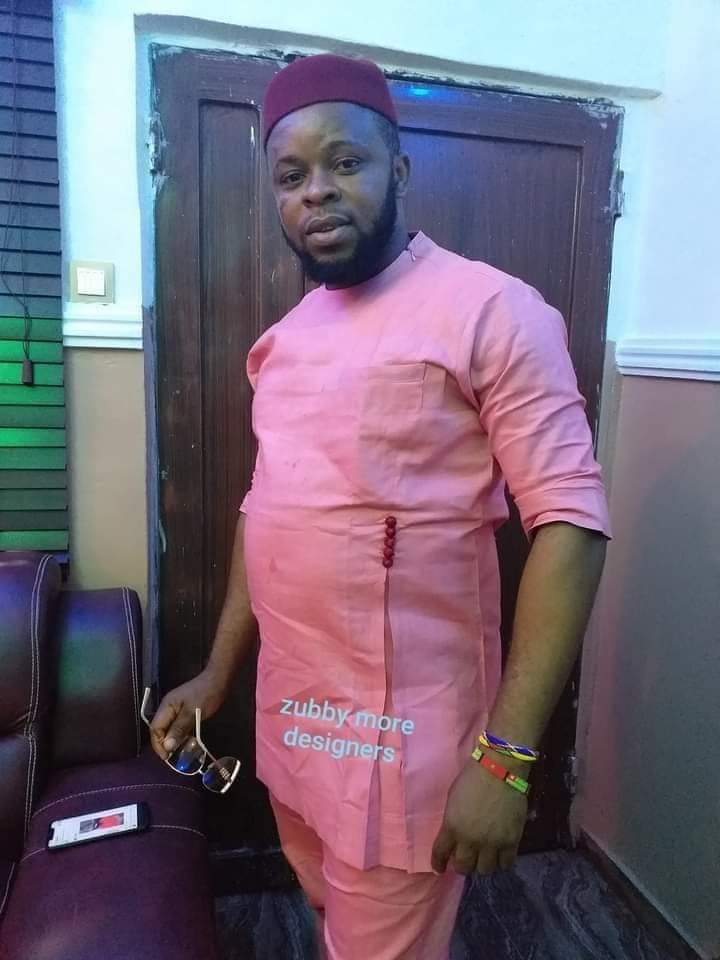 Friends of a tailor identified as Azubuike Nwokolo aka Zubby More, are currently demanding Justice for him on social media after he was reportedly found de#d in a hotel room in Amichi, Anambra State.

According to a source, the father-of-two attended a party in the area on Thursday, January 13, and decided to lodge at a hotel when the unfortunate incident happened.

“It was late in the night and he couldn’t go home so he decided to lodge at Udo Queens hotel in Amichi, Anambra State.

He didn’t return home which got his family members worried.

A search was launched and it was discovered that he lodged in the hotel but the hotel management didn’t contact his family or the police before taking him to the morgue.

It was an anon that informed the family that their son was laying in the morgue.

The family went to the morgue and found out that his test!cles were missing.

They confronted the hotel staff and were told that he slipped on the bathroom tiles and d!ed.

The family believes something is fishy as they found wounds on his body.

They are appealing to the Anambra State police command to take up the case and ensure Justice is meted out to those responsible,” a source said.