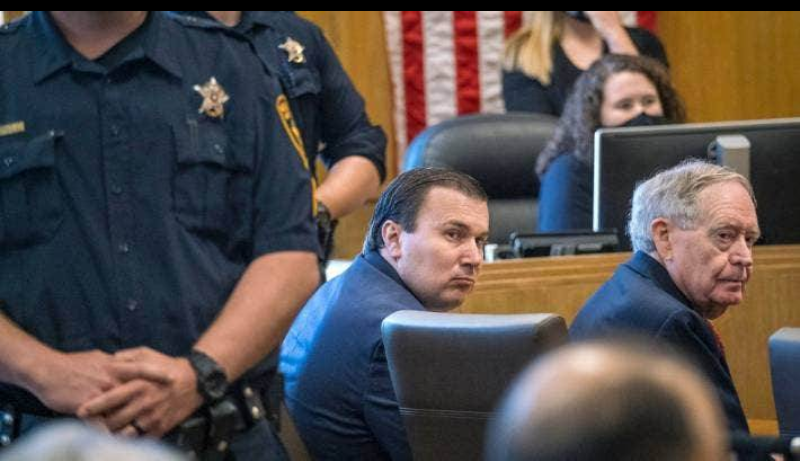 A care worker accused of killing four residents in a home for people living with disabilities, (PLWD) in Germany, described her joyless childhood at the start of her murder trial on Tuesday.

The 52-year-old woman told the court in Potsdam that she had suffered from illnesses and severe anxiety as a child.

“I had no friends in kindergarten, because I felt different,” she said.

She also said that she did not feel loved by her mother.

After she attempted suicide at the age of 14, she was sent to the Charite hospital in Berlin for eight months, where she was treated with medication as part of a clinical trial.

“That was my trauma,” she said.

In 1990 she started working as a nurse in a Potsdam facility outside of Berlin for severely disabled children and adolescents.

“I worked with children and young people living with disabilities but I couldn’t help myself,” she told the court.

From the age of 20 to 38, she had not taken any medication, but instead drank alcohol to dampen her psychological problems.

After a breakdown at the age of 38 she was again treated therapeutically and with medication.

The woman was accused of murder and attempted murder.

According to the indictment, in April this year she attacked four residents in their rooms with a knife, fatally injuring them.

The public prosecutor’s office assumes that the nurse committed the acts in a state of considerably diminished responsibility.

The trial is scheduled for 10 days through Dec. 9; a total of more than 40 witnesses are to be heard.

One thought on “Shocking: Nurse charged to court for allegedly killing 4 persons”