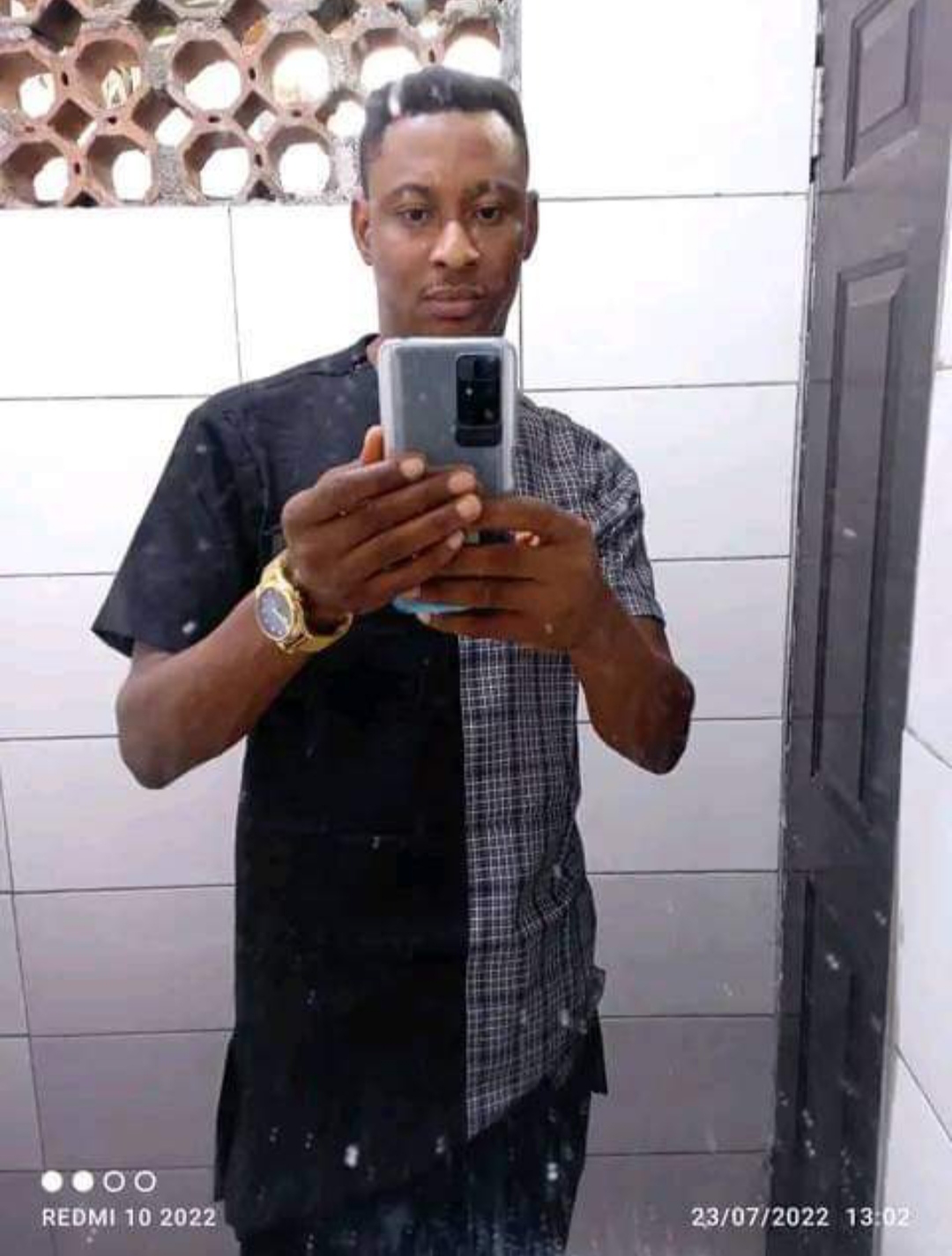 I have this person that is older than me but I concluded with high school and gained admission into the university 🏫 before her.

She later gained admission, graduated, served (NYSC), and gained job before me.

There are also these persons that gained admission into the university 🏫 before me, but I graduated, served (NYSC) and gained job before them despite that they are older in age.

Let me tell you,
Some younger ones will make money before you.

Some younger ones will marry before you.

Some younger ones will die before you too.

There are some older ones that will succeed later after you despite that you’re younger than them. Meaning you made it before them.

There are also these older ones that will make it before you the younger.

You must stop this your stup!d mindset telling you that you must be the first to make money, marry or succeed in life because you started life first.

Some people must move arithmetically in life while some will move geometrically, and you must be in one category. You can’t deny it!

You want to be the first landlord because you moved into the location first?

You want to be the first car owner because you started business first?

You want to be the first graduate because you started schooling 🏫 first?

You want to be the first millionaire because you started working first?

You want to be the first married before you were born first?

You want to be the first citizen because you started politics first?

You want to be the first Odogwu because you traveled first?

You want to be the best and ‘all in all’ because you think age has to favour you and disfavour others?

When I mention age, I don’t mean literal age. I mean ‘first’.

That is life!
Such is life!
Before you go to the world beyond, you’ll attend burials of both younger and older ones, and when you join your ancestors some older and younger ones will still attend your burial too.

You can’t avoid it!
Such is life!

Don’t get it twisted🤷‍♂️
You must not be the first☹️

So rejoice when it’s happening for others whether you’re left out or not.

Also be sorry when it’s happening against others whether you’re left out or not.

Your turn must come!

E be like breakfast 🤕
E go reach everybody 🏃‍♂️

Have a great weekend ✌️

Anywhere you see a display of knowledge, make no mistakes, there is a spirit there. Whether it's in academics, arts,...

The worst people I've encountered on earth are those who discover the truth and refuse to accept or implement it....

BREAKING NEW FRONTIERS TEXT: ISAIAH:43:19 INTRODUCTIONTo lay a formidable foundation for this discourse, we shall be considering the three variables...

Meet Elekwachi Chukwudi Joseph Champion, the CEO of Sterlingfox Network. Elekwachi Champion has shared some links below to help readers...

HOW TO BECOME AN INFLUENCER Let me talk to influencers and brand ambassadors. I'm pretty sure you wanna become an...

MEN ARE IN SIZES Two of the many lines of humility I learned from my Dad are: Men are in...