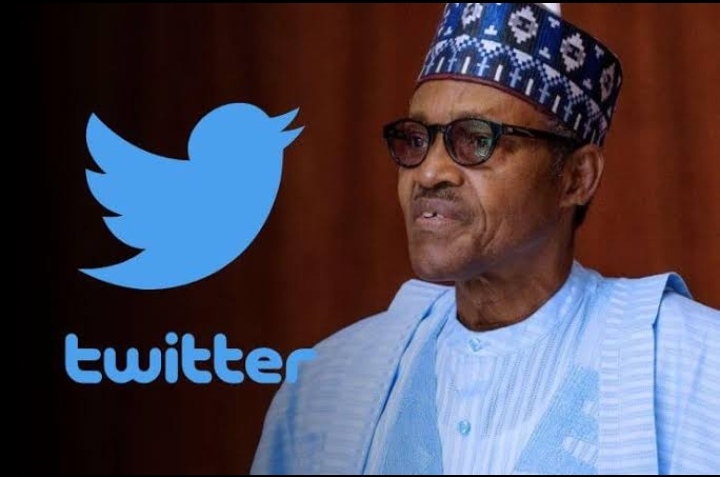 The Federal Government of Nigeria says it’s set to amend its relevant statutes and code to enforce the operational conditions of Twitter on other social media platforms.

Speaking in Cairo, Egypt, the Minister of Information and Culture, Lai Mohammed, also said the Federal Government is amending its National Broadcasting Act and Broadcasting Code to ensure that all online platforms operating in the country must comply with stipulated conditions.

The minister who spoke at a meeting with Egypt Minister of Communication and Information Technology, Dr Amir Talaat, said the decision was borne out of the recent development on suspension of Twitter operations in the country and the agreement reached before the suspension was lifted.

According to NAN, he said, “The beauty of the engagement with Twitter is immense.

Whatever applies to twitter will apply to all other social media platforms, be it WhatsApp, Facebook or any other.

That is why we will be having a retreat to amend the NBC Act and the NBC Code to incorporate these new gains we made with the engagement with twitter.”