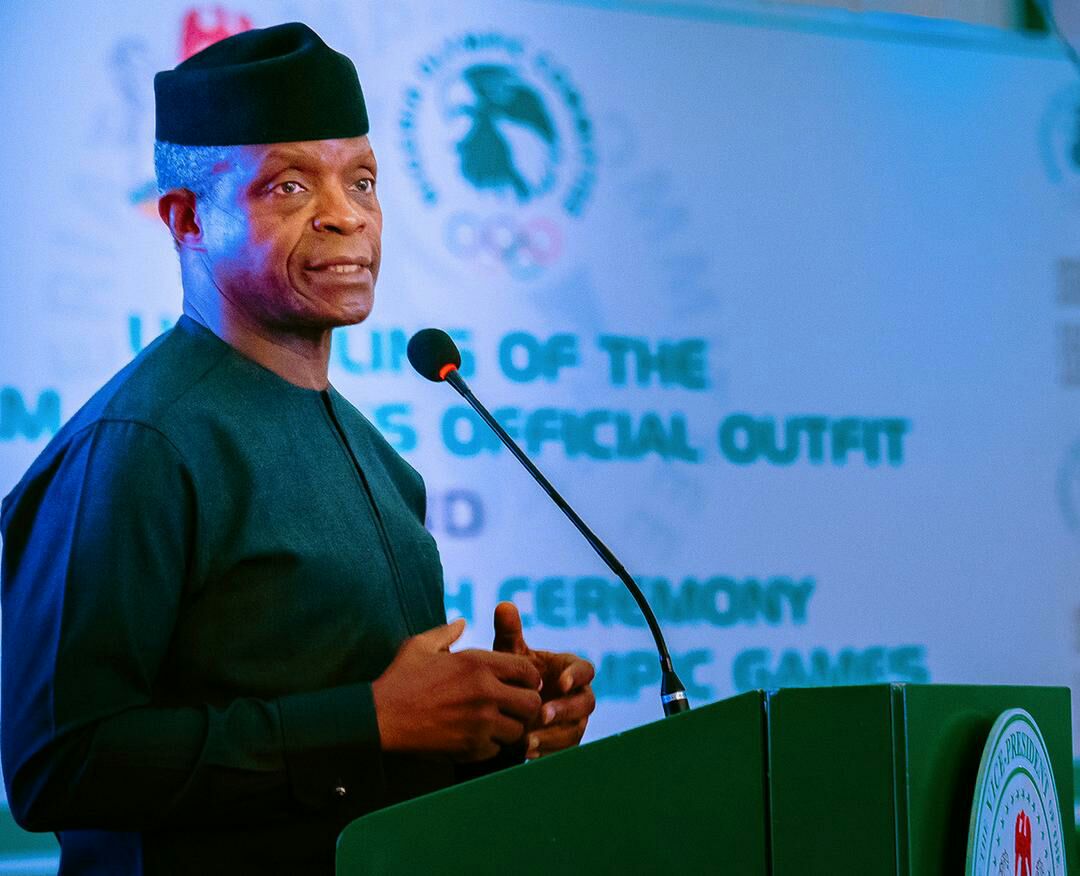 Ukraine: FG To Begin Evacuation Of Nigerians From Wednesday – Onyeama

Air Peace and Max Air may begin the evacuation of Nigerians from Ukraine on Wednesday, the Federal Government has announced.

The Minister of Foreign Affairs, Geoffrey Onyeama, stated this on Monday during a meeting with the Speaker of the House of Representatives, Femi Gbajabiamila.

Onyeama said the evacuation will be done following the approval of President Muhammadu Buhari.

With Ukraine still at war with Russia and a no-fly zone effective across the country, the evacuation is expected to take place from neighbouring countries.

Earlier on Monday the Ministry of Foreign Affairs said hundreds of Nigerians have been received in Poland, Hungary and Romania by Nigerian embassies in those countries.

Talks commenced between both parties on Monday but fighting has continued in Ukrainian cities.

Many Nigerian students in Ukraine have called for help in leaving the conflict hotspot.

The nation’s embassy in Ukraine initially asked citizens to take responsibility for their own security but have since reversed course.

On Monday, the Ministry of Foreign Affairs said 130 Nigerians have been received by the country’s embassy in Romania.

In a statement, the ministry explained that it has also provided accommodation for them while arrangements are being made to take them back home.

“Also, officials at Budapest, Hungary have received and accommodated 74 Nigerians safely, where they are being documented for subsequent travel arrangements back to Nigeria,” the statement, signed by the ministry’s Permanent Secretary, Ambassador Gabriel Aduda, read.

According to him, another batch of about 200 Nigerians is expected in Budapest later in the day.

He also said 52 persons have been received in Warsaw, Poland.

Of the number, 23 are being processed at the Polish Government Reception Point at Hala Kijowska.

“The camp is well organised with beds and beddings, food, heating, clothing, and medicals for evacuees,” the statement added.

“We assure Nigerians that all hands are on deck and arrangements are being put in place to effectively evacuate our citizens, in safety and dignity.”

The Federal Government’s recent move was a sequel to the Russian invasion of Ukraine about five days ago.

On Sunday, the ministry said the Hungarian and Romanian governments have approved visa-free access to Nigerians coming from the Eastern European nation.

“For now, movement to the Hungarian Zahony border and Romanian Suceava, Tulcea, Satu Mare County & Maramures borders is advised, as they have approved visa-free access to all Nigerians coming from Ukraine and arrangements for accommodation and feeding before evacuation is arranged,” Aduda said.

One thought on “Ukraine: FG To Begin Evacuation Of Nigerians From Wednesday – Onyeama”