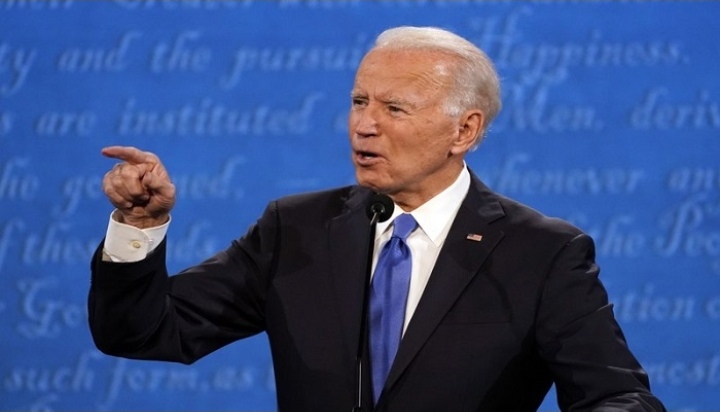 The United States Embassy in Russia encouraged Americans to leave the country as soon as possible, calling on them to prepare a “contingency plan that does not rely on U.S. government assistance.”

In a security alert on Sunday, the US Embassy noted that “an increasing number of airlines are canceling flights into and out of Russia, and numerous countries have closed their airspace to Russian airlines” in response to Russia’s offensive in Ukraine.

The embassy advised that, with this in mind, US citizens “should consider departing Russia immediately via commercial options still available.” It also reiterated that the US State Department’s current travel advisory for Russia was ‘Level 4: Do Not Travel’.

The advisory tells Americans not to travel to Russia “due to ongoing tension along the border with Ukraine, the potential for harassment against U.S. citizens, the embassy’s limited ability to assist U.S. citizens in Russia, COVID-19 and related entry restrictions, terrorism, harassment by Russian government security officials, and the arbitrary enforcement of local law.”

“Review your personal security plans. Carry proper identification, including a U.S. passport with a current Russian visa,” the embassy said.

Over a dozen European nations have already banned Russian aircraft from their airspace this week, with the EU announcing it would seek to bring all European nations on board for the shutdown of its airspace for Russian carriers.

Moscow responded with its own retaliatory bans, and said it was working to evacuate stranded Russians from the continent, while Russian flagship airline Aeroflot canceled all upcoming flights to Europe on Sunday.

While the United States has not banned Russian flights so far, it has imposed sanctions on Russia, and together with the EU and several other Western nations, demanded Russian banks be disconnected from SWIFT. Newsnow.co.uk

While the monarch was burnt beyond recognition, his brother, who was also attacked months ago, was allegedly hacked to death by the assailants.