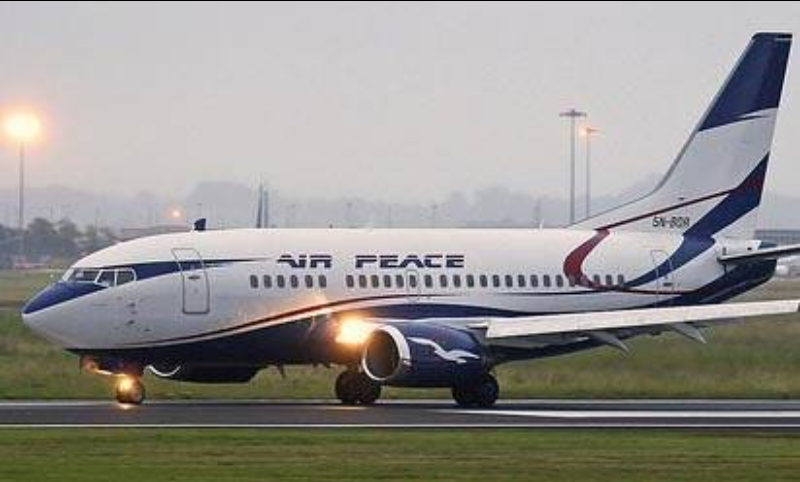 A private airline, Air Peace, is to establish a flying academy in partnership with the Anambra State government at Umueri, the community where the newly constructed Anambra International Cargo and Passenger Airport is located.

The Chief Executive Officer, CEO, of Air Peace, Chief Allen Onyema, who spoke after a tour of the airport in company of Governor Willie Obiano, said the facility is also expected to have a maintenance plant.

According to him, the airline has started procuring equipment for the demo flight, which would be used for the training, adding that he had finalized arrangements with a former Director of Aviation, Mr Benjamin Adeleke, an Aviation Engineer, to float the academy.

Onyema attributed the partnership to the legacy brought to the state by Governor Obiano, explaining that the airport would open up limitless opportunities to the state.

He said: “It will be the best flying school in Africa. Already, Air Peace has produced no fewer than 50 qualified Aviation Engineers that can comfortably sign the departure of every flight.

“I told the naysayers that the president will approve the airport to make it an international airport. It is turning out to be one of the airports to receive the fastest approvals of its facilities and installations. “This is already showing at the speed with which the Federal Government is cooperating with Anambra State to ensure that the airport will soon begin to witness commercial activities.

“It will be a gateway into the country; it is better than the other airports in so many countries as very facility one can think of in aviation is here now.

“Once the Federal Government gives approval, Air Peace will deploy flights that will be operating from here to the West African countries.

“Also, because of the heavy business activities in Anambra, residents of Onitsha will be flying from here to China.

“The facility will create millions of jobs for Anambra people and the neighbouring states. All of us who are entrepreneurs will look inwards and bring our investment home.

“Travel agencies, hotels and other businesses will come. We can also site hotel resorts close to the banks of the Omambala River. “In fact, I am indeed ready to build one if road is constructed from here to the river”

Earlier, Governor Obiano had announced that an aviation gas plant would be built to serve as a refueling station for flights to other airports within and outside the country.

The plant, he added, will be built in partnership with a son of Anambra State.