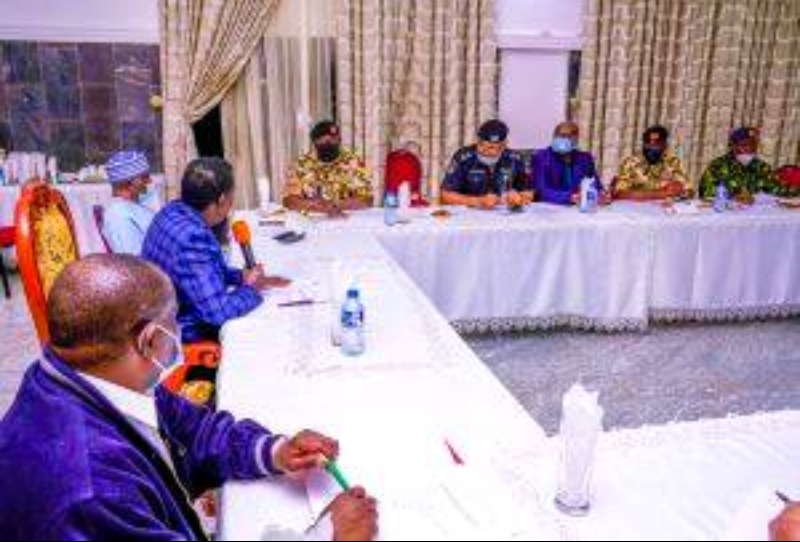 The Commissioner of Police in Plateau, Mr. Edward Egbuka, has said that 17 people were killed and 85 buildings burnt in the recent attacks in Bassa and Riyom Local Government Areas (LGAs) of the state.

Egbuka disclosed this on Monday while briefing newsmen at the end of an emergency state security meeting held at the Government House, Jos.

He said there were attacks in Jebbu Miango in Bassa LGA where five people were killed on July 31 and 12 others killed on Aug. 1 at Tambora in Riyom LGA.

“There were attacks specifically at Jebbu Miango on Saturday night, July 31 in which five people were killed and about 85 buildings burnt.

“The next morning, the attacks continued at Tambora in Riyom LGA where 12 people were killed and some houses destroyed,” he said.

The police commissioner disclosed that some security personnel were also killed in the attacks.

He said that Gov. Simon Lalong has given order for security personnel in the state to ensure that the situation was brought under control and to fish out the attackers.

“His Excellency (the governor) has read a riot act to us that we should move out and within two weeks bring to book all those that have perpetrated the attacks. This would be done ,” he said.

He warned that instigators of reprisal attacks would not be spared saying, “human life is sacrosanct, nobody can take it at will. There is a government on ground and lawlessness would not be accepted,” he said.

Earlier in his remarks, the governor had said that the meeting was convened to quickly address the security situation and chart strategies to nip crises in the bud. (NAN)