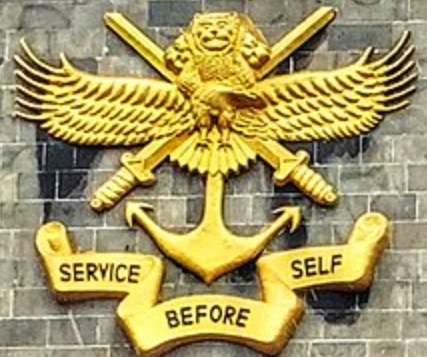 It was not clear whether they went away with cadets but security has been beefed up in Mando as a result of the abduction.

It would be recalled that a few months ago bandits had stormed the Federal College of Forestry Mechanisation, Afaka which is sharing a border with NDA and abducted over 50 students.

A source at the Academy who pleaded for anonymity remarked that the bandits came through the back around 1 a.m. and cut the iron fence and made their way into the Academy.

“This morning as we came to the academy we saw the presence of soldiers at strategic locations and later we found out that two officers were shot dead. One Major was abducted and one sustained injury.”

As at the time of filing the report, there is no official reaction from the Academy or the state government.