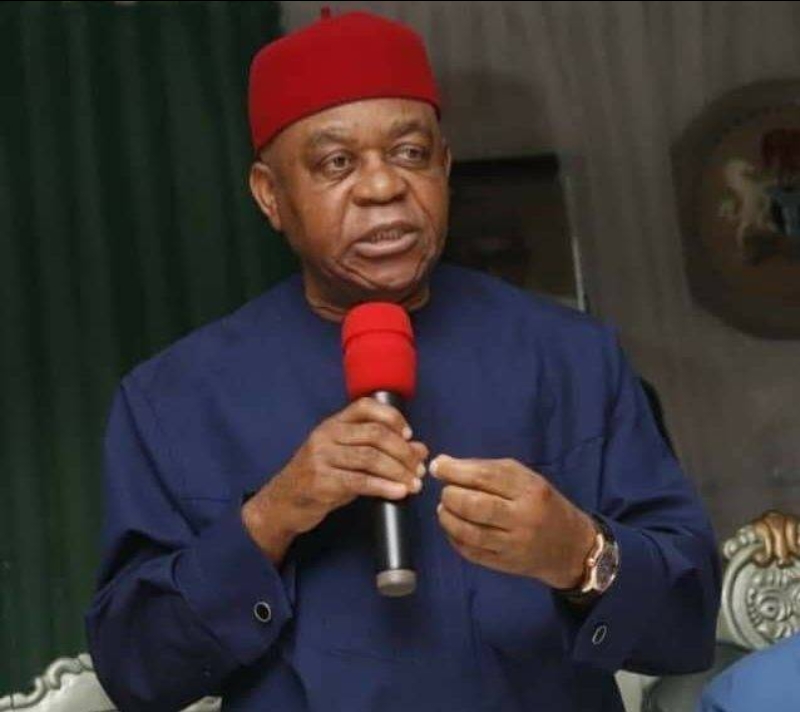 Giving reasons for the arrest, the anti-craft agency said Orji was arrested over his refusal to abide by the bail conditions given to him by the agency.

A source confirmed to the newspaper that the former governor refused to return his international passport, which was deposited with the body after he used it to travel to Dubai for medical attention last year.

The source said the former governor also declined to turn him himself for further questioning upon return from the Arab country, thereby forcing the antigraft agency to put him on its watch list.

He has been under investigation over alleged misappropriation of state funds worth 55 billion during his tenure as governor of his state.

The Spokesman for the EFCC Wilson Uwujaren confirmed the arrest of the Senator but declined to give details.