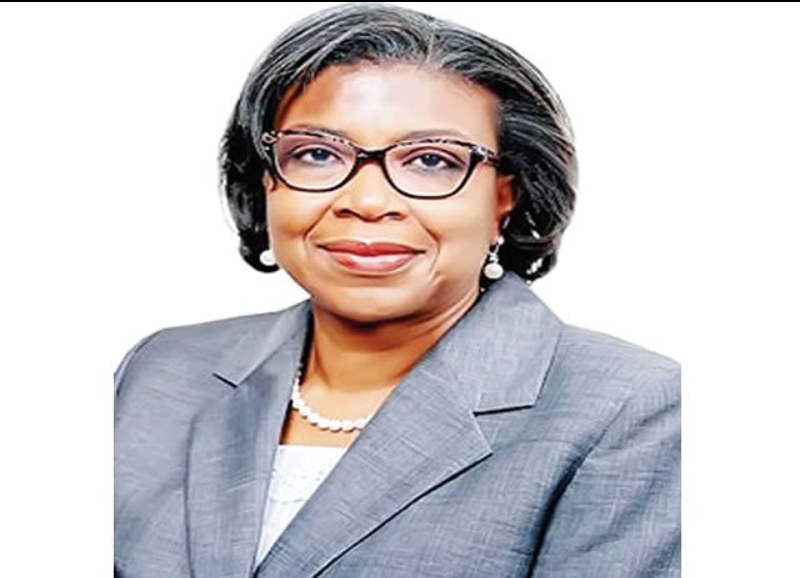 The Debt Management Office on Tuesday disclosed that the Federal Government would offer N150bn bonds for subscription in August.

A circular by the DMO on its website showed that the breakdown of bonds comprised of three bonds worth N50bn each.

According to the DMO, the bonds which will be auctioned on August 18.

According to the circular, the bonds qualify as securities in which trustees can invest under the Trustee Investment Act, and as a liquid asset for liquidity ratio calculation for banks.

The bonds also qualify as government securities within the meaning of Company Income Tax Act and Personal Income Tax Act for Tax Exemption for Pension Funds amongst other investors.

They qualify to be listed on the Nigerian Stock Exchange and FMDQ OTC Securities Exchange.

The bonds were said to be ‘backed by the full faith and credit of the Federal Government of Nigeria and charged upon the general assets of Nigeria’.

The DMO had earlier disclosed that the Federal Government’s bonds for July worth N150bn which were auctioned were oversubscribed by N136.11bn.

One thought on “FG to auction N150bn bonds in August”