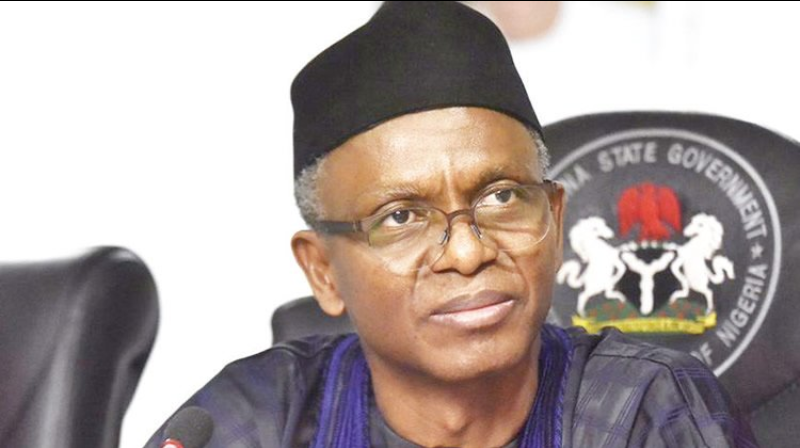 The Kaduna State Governor, Nasir El-Rufai, has urged the Joint Admissions and Matriculation Board (JAMB) to stop giving “preferential scores” to students in Northern Nigeria who sit the Unified Tertiary Matriculation Examination.

He stated this on Monday as a guest on Channels Television’s ‘Sunrise Daily’ breakfast programme monitored by The PUNCH.

According to the governor, students in the North should not be given lower cut-off marks but the same cut-off marks as their counterparts from other parts of the country for them to be competitive nationally and internationally.

He said, “The north has always been behind in education, we’ve continuously been the disadvantaged region right from independence even though we’re given preferences, JAMB scores and all that. That has not helped; in fact, it has made our people lazy.

“Against this differential JAMB and FG (Federal Government) scores, I think people should be encouraged to work hard and compete and we are prepared to make our children in Kaduna State to be competitive, not only in the state but globally.”

El-Rufai also said the current closure of schools in the state was the major goal of bandits and terrorists oppressing the state but he vowed that they won’t win.

“The schools are closed now because, on the advice of security agencies, they need a couple of months to undertake massive security operations. We are confident that from the next two weeks, we would start the gradual reopening of schools.

“The continuous closure of schools is exactly what bandits and Boko Haram want and we are not going to let them win but we must put the safety of our children and teachers first,” the governor noted.

Furthermore, the governor said that the state has attracted over $3bn foreign and local investments in the last two years despite the menace of banditry.