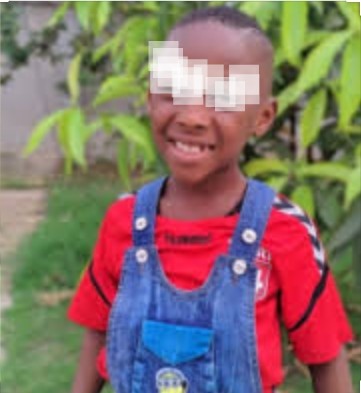 A “vampire” serial child k’ller has confessed to m’rdering ten children and s’cking his victims’ blood in a five-year spree, Kenyan media say.

Masten Milimo Wanjala, 20, was arrested on Wednesday, July 14, following the discovery of two bodies dumped near Nairobi, the Kenyan capital.

His shock confessions made the front pages of a string of newspapers in the country on Thursday, July 15.

He is reportedly assisting police to recover his victims’ bodies and has been linked to several other disappearances in recent months, though police say it is not yet clear what his motive was.

Officers said Wanjala will be charged with multiple counts of murder after he confessed to ten kllings and sucking the blood from at least one of his victims.