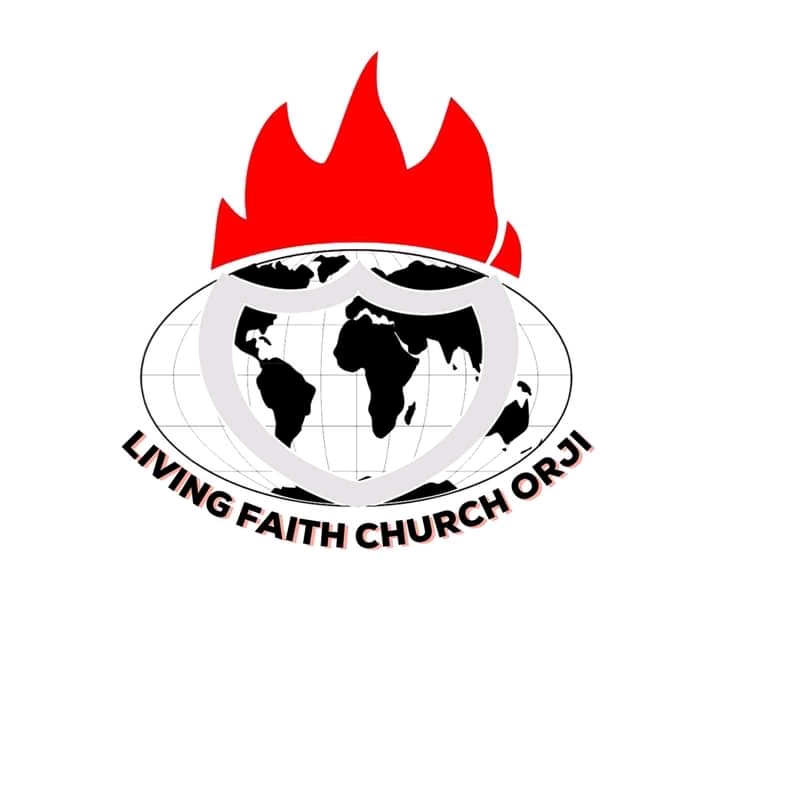 TRENDING: WHY I WAS SACKED BY WINNERS CHAPEL; PASTOR REVEAL

Pastor Peter Godwin, a cleric with the Living Faith Church International, popularly known as Winners Chapel, says the church sacked him and about 40 other pastors in Ekiti State for failing to grow their respective parishes.

The PUNCH, however, learnt that the figure may be much higher than 40 nationwide.

In a letter that has been trending on social media, which is dated June 25, 2021 and signed by the Executive Secretary of the church, Adebisi Aboluwade, the pastors were asked to vacate their official accommodation and hand over their identity cards to their respective area pastors.

The letter addressed to one of the pastors

One of the letters reads in part, “Consequent upon the recent performance reviews which revealed that your church growth index falls below expectations.

“Please be informed that your services as a pastor in charge are no longer required from this commission with immediate effect.

“You are to vacate the official accommodation (where applicable) and hand over all properties of the ministry in your custody, including your staff identity card to the area pastor before departure.

“May you find grace for a new beginning. Peace.”

In a trending video, Pastor Godwin, who claimed to be one of the pastors affected in Ekiti State, said he was employed on August 28, 2020.

He claimed that he was invited with about 40 of his colleagues by the state pastor on July 1, 2021, but was sacked for failing to grow the revenue of the church.

The pastor said that, on July 1, he received a call that the state pastor wanted to see him, and that he was surprised to see about 40 other pastors when he arrived.

Godwin said, “When I got there, I saw other pastors too, over 40 of them. So, I joined them.

“A few minutes later, we were [each] issued a letter. I opened the content of the letter to see what was there and I saw that it was a sack letter.

“So, I called the management the next day to find out what happened since I wasn’t involved in any dubious activity or evil act. I was told by the management that the church doesn’t operate at a loss.

“They also told me that the total income that is being generated from my station should be able to cater for my welfare and accommodation, so as a result of low income, I’m hereby dismissed.”

It was learnt that the church was working on a statement for an official response.

Reaction from within Winners’ Chapel

A source within the church, however, told The PUNCH that the sacking of the pastors had nothing to do with money; rather, the source said, it involved membership growth.

“As indicated in the letter, pastors were sacked for failing to grow membership, which is a key aspect of the ministry.

“It had nothing to do with money and nowhere in any of the letters of disengagement was it stated that it was about money,” the source said.

2 thoughts on “TRENDING: WHY I WAS SACKED BY WINNERS CHAPEL; PASTOR REVEALS”