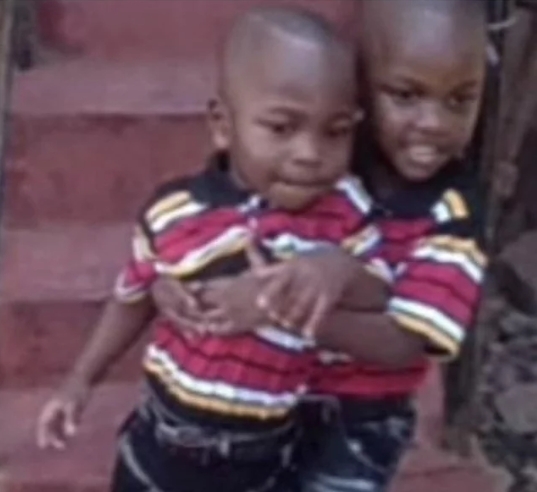 Woman strangles her two sons after dispute with husband

Two children in Jerusalem-Waithaka, Dagorreti sub-county, Nairobi, have been strangled to death by their mother identified as Diana Nasimiyu Kibisi over a disagreement with their father.

She told police officers that the remains of her children Sydney Miheso, 4, and Miracle Miheso, 2, were lying on the sofa of her house.

Police officers on duty swung into action and visited the crime scene where the remains of the two children were found.

Diana was thereafter arrested and is in police custody pending further investigations and arraignment.

Police said they were unable to process her for a court appearance on Monday since the incident happened at night and they had therefore not concluded preliminary investigations.

She is scheduled for a court appearance on Tuesday, July 27, where detectives will ask for more time to finish investigations.

Meanwhile, the remains of the two children were taken to the City Mortuary awaiting autopsy.

Police say preliminary investigations are yet to establish why the woman killed her two children, however, it was gathered that she committed the crime after domestic disagreement with her husband.

Sources close to the family narrated to Citizen Digital that Diana’s mother in-law had traveled from Lugari to Nairobi to help her and her husband Alex Miheso sort out their domestic differences.

It is however alleged that things did not go as well as expected since there only arose new disagreements.

Diana and Alex later saw off her mother-in-law, after which Diana went back home and grabbed the two children’s necks, strangling them to death.

Alex said they had indeed been facing some challenges in their marriage, but that he did not expect things to turn out the way they did, with his wife killing their children.

“She called in the evening and asked me to come home, that she has killed the children. She has always threatened to kill our kids, she has always sent me messages threatening to kill the kids,” he claimed.

One thought on “Breaking: Woman strangles her two sons after dispute with husband”