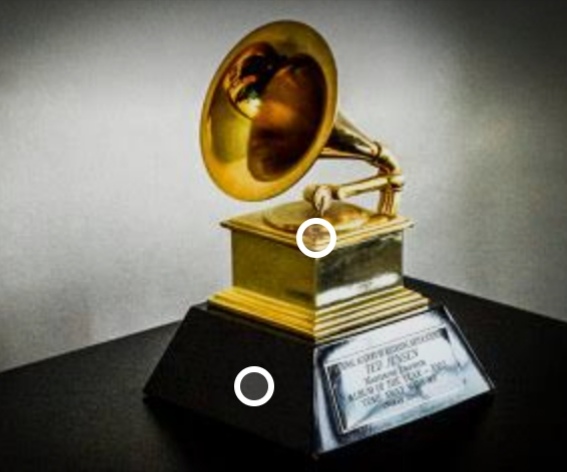 The 2022 Grammy Awards has announced a new date and location.

Organisers, The Recording Academy, confirmed the annual awards show will be held on April 3 in Las Vegas at the MGM Grand Garden Arena.

The announcement comes after The Recording Academy postponed the awards ceremony on January 5th, 2022.

The ceremony was initially scheduled for January 31 in Los Angeles at the Crypto.com Arena (formerly the Staples Center), but was postponed due to the surge of the Omicron variant.

This is the second year in a row that the Grammy Awards have been postponed.

Last year, the Grammys were also scheduled for January 31, but was postponed due to the COVID-19 pandemic.

Also read: Binance API; What You Can Use It For

In late November, The Recording Academy released the nominations list for the awards ceremony with Nigerian musician, Wizkid bagging two nominations for Essence and Made In Lagos album.

Femi and Made Kuti were also nominated under Best Global Music Album category.