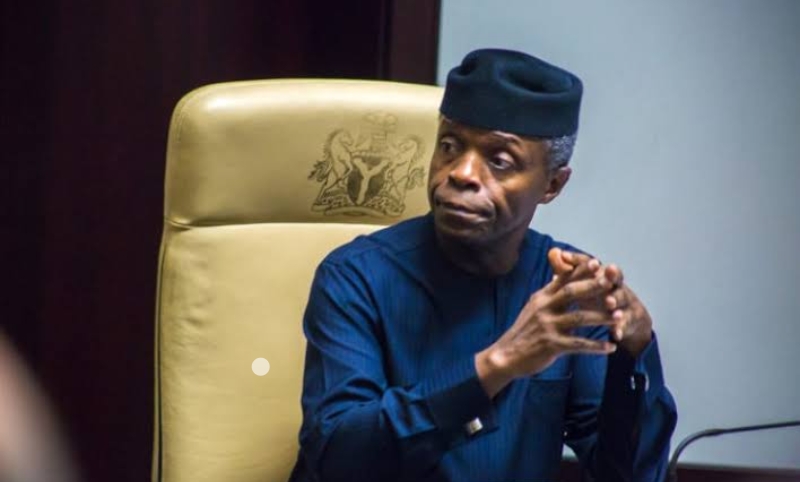 Revealed: Osinbajo no longer part of Buhari govt, he’s been left out – Bamgbose

According to him, Osinbajo is no longer part of the decision-making caucus of the current administration, a situation he described as “embarrassing.”

“It’s quite embarrassing that the Vice President of Nigeria, Professor Yemi Osinbajo has been left out of the scheme of things,” Bamgbose told DAILY POST on Monday.

“He is not consulted or allowed to air his views about the security situation of the country.”

The senior lawyer accused the cabals of playing politics with the lives of the citizens, wondering how a government can comfortably be paying ransom to bandits all the time.

Bamgbose noted that at this point, the bandits seem to have discovered that the abduction of students is becoming very lucrative.

“I have this strong feeling that he knows what to do to suppress the bandits, but most unfortunately, he is not carried along in the scheme of things. The cabals seem to be playing politics with the lives of the citizens. How can a government be paying ransom to bandits all the time?” he queried.

“The insecurity situation ravaging the entire country is quite worrisome. The Federal Government seem to be helpless as killings, abductions and kidnappings continue unabated.

“The situation no doubt has seriously affected the foreign investments. Foreign investors are no longer interested in Nigeria in view of the security challenges.

“Many have strongly criticised the Buhari’s administration for poor handling of the situation, but no visible and positive change. Things are getting worse day by day.

“The bandits are on a daily basis wrecking havoc on the citizens. The security agents are confused as to what to do to curtail the nefarious activities of the bandits and gunmen.”

One thought on “Revealed: Osinbajo no longer part of Buhari Government– Bamgbose”