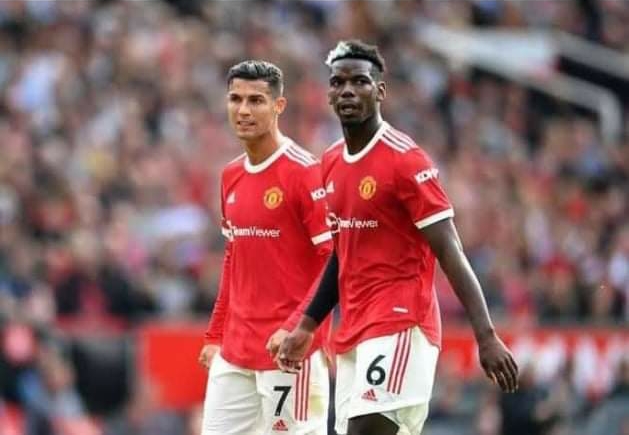 Ronaldo will request to leave Manchester United should the club fail to qualify for Champions League next season. this will be a distasteful act by cr7 if this turns out to be true.

Paul Pogba on the other hand, whom many have believed has been a virus on team, has refused to Sign a new contract with Man United. According the Dance guru, he’s weighing his options.

Christiano Ronaldo announce that he will leave Manchester united by January

Obviously, Manchester United did not qualify for champions league.

In my Opinion, Pogba should get out of Man Utd with immediate effect. No need for a new contract, him and his wicked agent Mino Riaola.

He doesn’t love the club anymore and it’s evident enough, whenever he’s on field.

Pogba lacks discipline, doesn’t take things seriously, always partying with Burna boy and dully forgets his role on the team. His Injury will see him out for the rest of the year, get well soon Pogba! But take your jokes elsewhere

2 thoughts on “Ronaldo threatens to terminate contract with Manchester United”