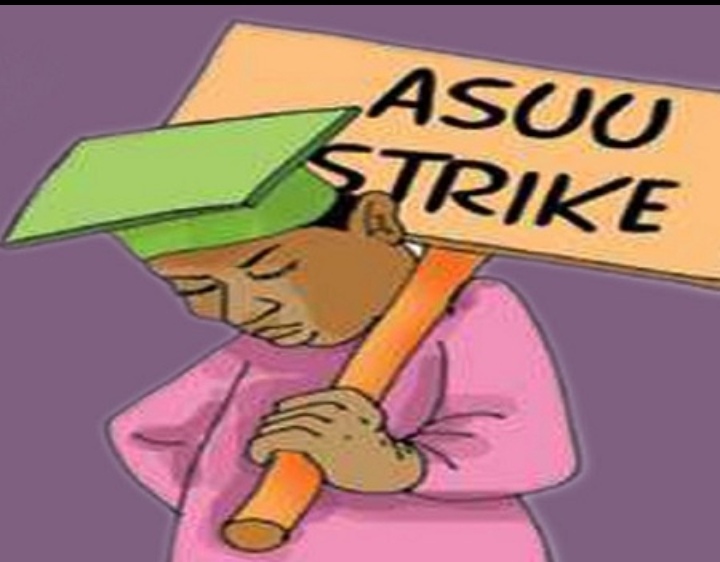 THE Academic Staff union of universities, ASUU has extended its rollover strike by another 12 weeks, over the failure of the Federal Government to implement agreements reached with the Union.

ASUU President, Emmanuel Osodeke confirmed the extention of the on Monday in Abuja, while featuring on Raypower FM political platform.

This was the resolution of the National Executive Council (NEC) meeting of ASUU held in Abuja on Sunday.

Also read: Education Minister runs out of meeting with students

Osodeke who accused the Minister of Labour and Employment for stopping ASUU members salaries, but approved payment for other unions in the university, who are also on strike, insisted goverment would not use hunger to force lecturers to go back to class.

He said ASUU is extending its action because government has refused to addressed its demands and has also stopped talking with the Union.

Minister of state for Education, Hon. Chukwuemeka Nwajuiba said it does not make sense for lecturers to continue receiving salaries, without working.