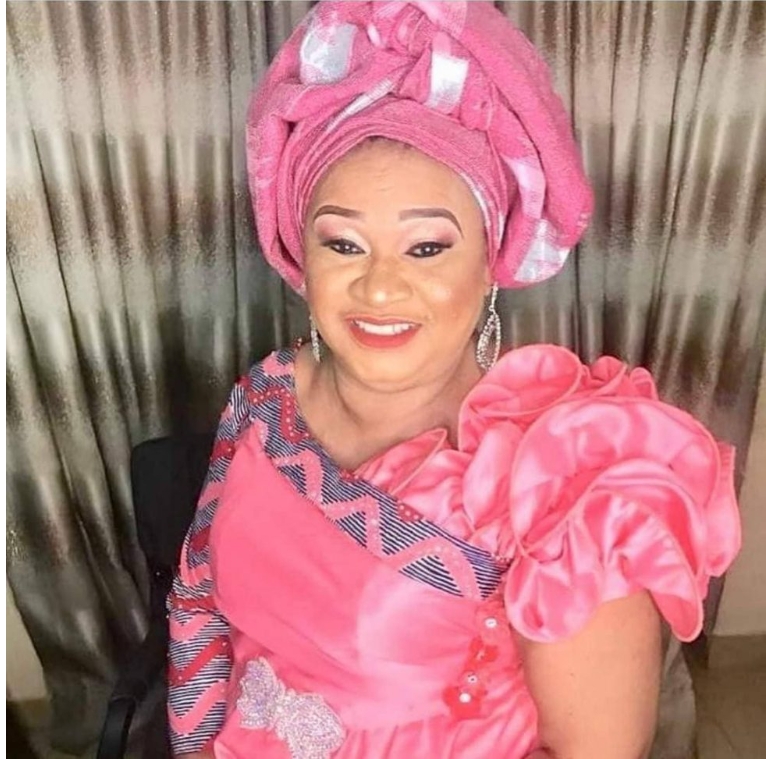 According to celebrity journalist and film producer, Seun Oloketuyi, who broke the news on his Instagram page, Oniga passed away on Friday night.

Sources told the Guardian Life that the actress who was still active on Friday died at 10pm.

The report comes as a shock to the film industry as the “Owo Blow” actress was reportedly sighted shooting film scenes in Mowe, Ogun state only a few days ago.

Originally from Eku, Delta State in Southern Nigeria, She was born on 23 May 1957 in Ebutte Metta, Lagos State.

Rachel Oniga began her acting career in 1993, she however became a household name after starting in the Yoruba classic family drama, “Owo Blow”.

Over the years, Oniga has featured in notable Nigerian films such as “Sango”, Wale Adenuga’s television series, ‘Super story”, “Doctor Bello”, “30 Days in Atlanta”, “The Royal Hibiscus Hotel”, “The Wedding Party”, and “My Village People”

Popular rapper, Fat Joe splashes $4 million on an iced-out wristwatch This timepiece is said to come with 24 hours...