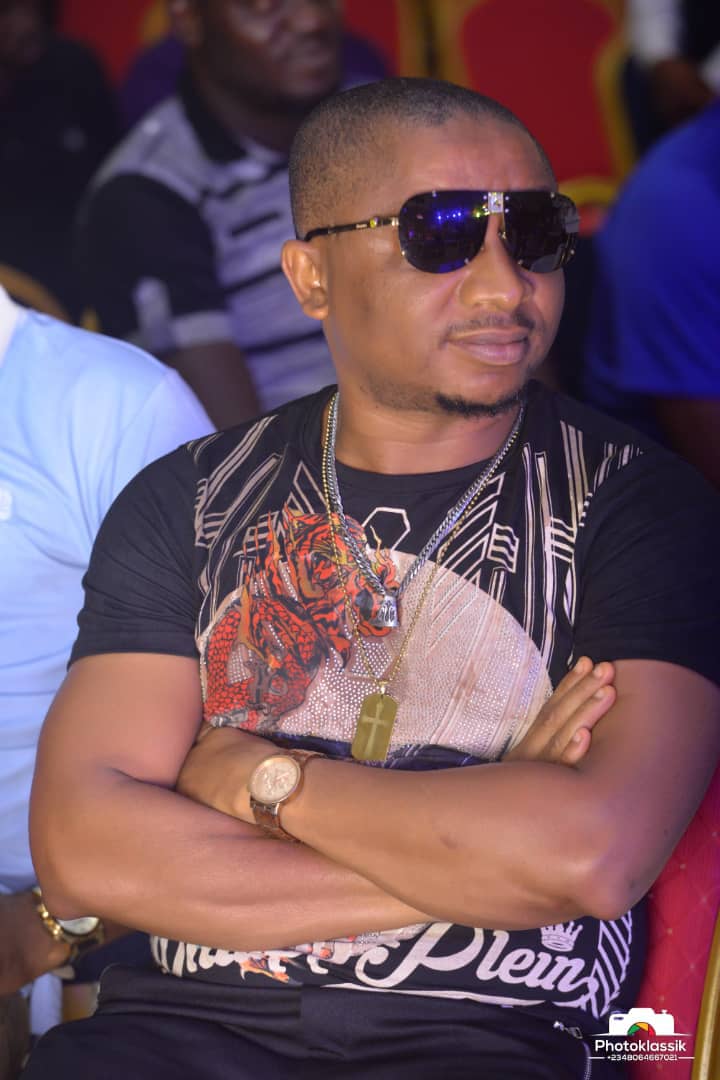 NKE NKE ENYI IZUOGU IS HALE AND HEARTY TO THE GLORY OF ALMIGHTY GOD – WHO IS WISHING HIM DEAD?

God is indeed not a man! Had it been that our lives depend on whims and caprices of fellow men, it would have been disastrous and impossible for one to exist on planet earth without being taunted and deprived to live.

It would have been something so different and unimaginable that once someone hates or disagrees with you, the next thing would have been to seize your breath for you to die. Alas! Our lives solely belong to omnipotent God and not any man. The fake news of his purported demise from destructive enemies is not a welcome development as Nke Nke Enyi Izuogu is hale and hearty, recuperating and no longer in the hospital.

It is grossly disheartening that people can go that far and even beyond human imagination to declare someone dead, when such a person is not only alive but Hale and Hearty. It is sheer wickedness and inhumanity to celebrate the death of others and not to talk of declaring someone alive dead. It is a taboo and abominable act. It is on that strong note of admonition as stated above that I call on the general public to discountenance the wicked rumour being circulated by enemies of progress, never do wells, merchants of destruction and desecration that one of our illustrious sons is dead while it is not true. It is not true that Nke Nke Enyi Izuogu is dead! It is ravenous and venomous thoughts and wishes of evil minds and devourers which translated to that wild rumour. They want him dead because of envy and jealousy but they are not God who blessed him to be what he is. Let it be made categorically and unequivocally clear without any fear of contradiction that our God’s benevolent gift to Ndi Okigwe, our own Dr Sir Ikenna Aniche (Nke Nke Enyi Izuogu 1–12) is alive and doing great. No weapon sharpened against him shall prosper and no evil wishes against him shall see the light of the day.

One can imagine how evil the heart of man is, citing typical example with an inhuman publication made on facebook by someone who celebrated and thought that Nke Nke Enyi was dead when news filtered into the town couple of months ago that he had an accident. The wicked element published thus”God is not man, he watches the activities of every man. Some men have received what they sowed on earth here while some are yet to receive ” You can imagine the filthiness of such a depraved mind. But God is not man. His humanitarian services will be extended to taking the burials Expenses of all the evil 😈 people childishly peddling these rumours. No sane person can wish even his enemy dead.

We thank God for his life of benevolence and service to God Almighty and humanity. His good works speak loudly for him and our fervent prayer is that he will live long to fulfill his manifest destiny and reap the fruit of his labour.

While we celebrate God for exposing their wickedness and negative thoughts against an innocent man, be assured that our man Nke Nke Enyi is still with us and doing very great in the land of the living edifying God with good deeds.

Just recently, precisely last week, our own Nwachi Henry Warren G (a close friend of Nke Nke Enyi Izuogu) visited several less privileged men and women at the instance of this great Okigwe son and I ask these merchants of falsehood : Can a dead man do empowerment? And the answer is Capital No! Our man Nke Nke Enyi is doing fine and good!.

God bless us all.