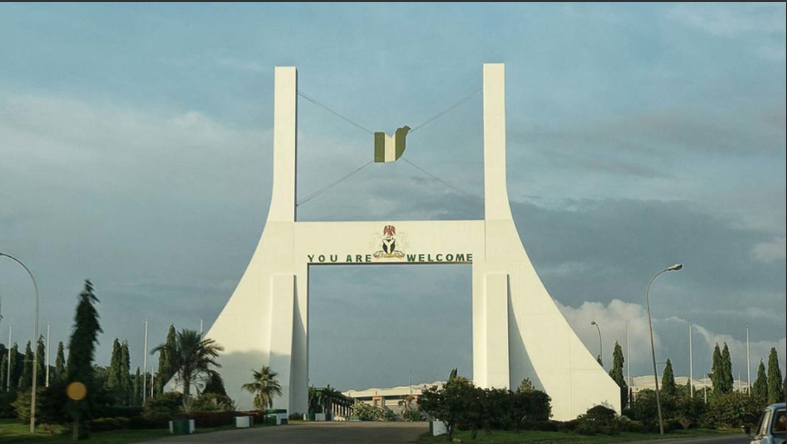 Residents of the Federal Capital Territory (FCT) were in tears yesterday as the FCT Administration demolished worship centres, business shops, shanties and other illegal structures built on road corridors at the densely-populated Mpape community in the country’s capital.

Mr Chairman, FCTA Ministerial Taskforce on City Sanitation, Mr. Ikharo Attah, who led the operation alongside security agencies, disclosed that the exercise would last for the next three weeks.

He said that most of the affected worship centres extended their buildings and fence to the road shoulders.

Attah explained that the exercise was part of efforts of the FCT Administration to rid the country’s capital of environmental nuisance and strategy to curb criminality in the territory.

“The demolition of such environmental nuisance started on Wednesday in which we were able to clear a number of shanties and containers on the roadside and across and deep inside the Mpape Market.

“Similarly, today we carried out major operation and cleared illegal structures and others that were extended to the road shoulders.

The chairman stated that all the plots that would be reclaimed at the end of the exercise would be handled by the relevant departments of the administration.

Mr Vincent Victor, a landlord and shop owner at Mpape, opined that none of the occupants of the demolished illegal structures have approval from the FCTA to erect buildings or shanties.

Victor, however, appealed to the FCTA to provide them with alternative locations to enable them to continue their businesses.