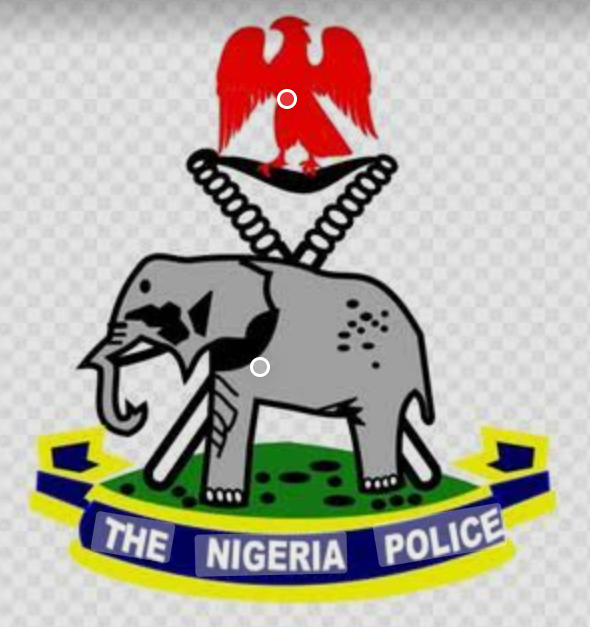 The family of Ola Orji Okoro, in Ama-Okoro Igbara Edda, in Afikpo South Local Government Area of Ebonyi State, has been thrown into confusion following the mysterious disappearance of the remains of their 80-year-old matriarch, Mrs. Grace Ola Orji Okoro, from the morgue.

The mother of seven died on July 2, 2021, after a brief illness and her body was deposited at Owutu Edda General Hospital Mortuary for preservation.

After months of preparation for the burial, the family fixed Monday 27 and Tuesday, December 28, 2021, for her rites of passage and interment.

On the night of December 27, family, friends, well-wishers and community members gathered at her late husband’s compound for a wake in her honour.

However, on the morning of December 28, the day slated for the internment of the body of deceased woman, the burial rites were, strangely, disrupted by the news of her body’s sudden disappearance from the mortuary.

Guests, family members, friends, well-wishers and the community had gathered in their numbers to witness the burial when the news filtered that her body could not be found at the morgue.

It was gathered that the strange development generated anger and protest as youths and mourners left the burial venue and marched to the mortuary in search of the body.

A native of the community, who gave his name as Emmanuel Ukpai, told Daily Sun when we visited the compound of the deceased at Igbara Edda that youths of the community nearly lynched the mortuary attendant and set the place ablaze but for the swift intervention of security agents.

“It was the strangest thing I’ve ever witnessed in the community since I was born.

The wake had already been conducted the previous night.

The following morning all the family members, women groups, friends from far and near and villagers gathered to pay their last respect to the woman by witnessing her internment only for the people who went to the mortuary for the body to return to say that it was nowhere to be found.

That was how the burial ended because the body was not found,” Ukpai said.

Younger brother to the deceased, Fred Okoro, described the situation as sad and worrisome.

He accused the morticians of selling her sister’s body to ritualists.

He said the sister was a wonderful woman who lived a good life and vowed to do everything humanly possible to ensure that her body was found and buried.

Okoro claimed that the spirit of the late sister had in November met with one of her children in the dream and told him that she had been buried in another compound, but nobody believed him because he was a little boy.

He narrated: “Grace Ola Orji was my elder sister.

She was older than me by 10 years.

She had seven children: five sons and two daughters.

But sadly, all the five sons died before her. The last son died in Australia in December 2016, leaving behind two daughters.

Because of these tragedies that had befallen her, nobody in the community believed she could live up to 80 years.

“She was a very strong and hard-working woman in spite of the tragedies that trailed her life.

“It was on that December 28 morning, the day she was to be committed to the earth, canopies had already been set, families, friends, well-wishers and community members had already gathered and seated waiting to see her remains interred.

Music was playing and we were waiting for the people that went to the mortuary to take her body home for burial to return.

“Suddenly one of our family members drove in and said I was needed at the mortuary to help identify her body.

I asked them why they needed me to identify her body when her daughter was there and two of her grandchildren who were living with her before she died were all there.

Because a lot of time had already been wasted waiting for them, I quickly joined them to the mortuary.

As I entered, they ushered me into the place where bodies were kept.

I told them that the body of my sister was not among those there.

I can identify my sister anytime any day.

She was a bit taller than me.

The body of the woman they claimed was my sister was very short, around 5 feet tall.

On a closer look again, according to the daughter who was with her when she passed on, her hair was plaited but the one presented to us had low-cut grey hairs.

Another thing is that my sister never went to any church even though she secretly identified with Christ before she died, but this one had a chaplet, indicating she must have been a Catholic.

“When we queried the mortuary attendant on duty on the whereabouts of my sister’s body, he said he was not the one who received the remains of my sister on July 2, 2021, that it was his colleague who was not on duty that day due to ill health.

A call was placed and the man came and denied what the other man said.

“They now claimed that on July 2 when the body was brought that they received four bodies that there was possibility of misplacement.”

Okoro said that the family had suspected foul play because the mortuary attendant never allowed them to inspect the body from the day it was deposited there.

According to him, one of his nieces had asked the attendant why he had never allowed the family to see the body since August last year.

“We reminded them that they had always refused to allow the family to see the body since August on the flimsy reason that they just fumigated the place.

“Again, on December 26, two days to the burial, a member of the family went there to deliver the casket and the clothes she would be dressed with and demanded to see the body but the mortician on duty as usual refused to allow him on the same pretense that he just fumigated the place.

“I feel so sad about the whole thing that happened to the woman; the whole town loved her.

She was so loved that when our women returned from different towns and cities for their annual August meeting last year, they postponed it because of her death as a way of honouring her.

They said they would not be meeting while her body was still in the morgue then.

She used to be the president of the women’s association in this community.

In our community here, burials are forbidden during Christmas but because of the love they had for the woman the entire community granted our request to bury her in December,” he said.

He expressed the hope that police investigation which had already commenced would lead to the discovery of the missing body.

“The matter has been transferred to Ebonyi state police command in Abakaliki and the commissioner of police has directed for comprehensive investigation.

Just this morning, two police officers came from Abakaliki and we went with the mortician to one of the families where they suspected the body was exchanged.

“Police say the suspected bodies will be exhumed and DNA tests conducted to ascertain the real body,” he added.

A step son to the deceased, Stephen Orji Okoro, said the situation has put the family and the community in turmoil.

He appealed to the community leaders and security agencies to help them locate the body of their mother, lamenting that the grave that was dug for her remains would not be covered until her body is found.

He said: “I am not happy about the development.

I stay in Lagos and I am supposed to have gone back to my station but I can’t travel without the body of my stepmother properly buried.

They have been calling me in the office to return but how will I feel travelling back when the body has not even been found?

“We have dug the grave and it can’t be covered.

We need the body wherever they meet it they should provide it for us.”

Another member of the family who gave her name as Grace lamented that they had not been able to sleep since December 28, 2021, when the bizarre incident occurred.

“We are begging the police and government to help us find her body.

We have been restless since December 28.

Imagine the stress we went through to plan the burial; the financial cost, and friends who came from far and near, yet the woman’s body had not even been seen,” she said in tears.

Our correspondent also visited the Owutu mortuary where the body was deposited but the mortician was not on duty.

A staff on ground who refused to give his name said the mortician that handled the woman’s body had been arrested by the police.

He, however, said they were working very hard to locate the people that the octogenarian’s body was mistakenly released to.

“The man who admitted the body is not around.

Police came and took him away.

They had visited some places in search of the body.

There is a particular family they suspected, hopefully they will exhume the remains.

We are working hard to ensure the discovery of the body,” he said.

Police confirmed they were on the matter and would not leave any stone unturned in unraveling the puzzle.