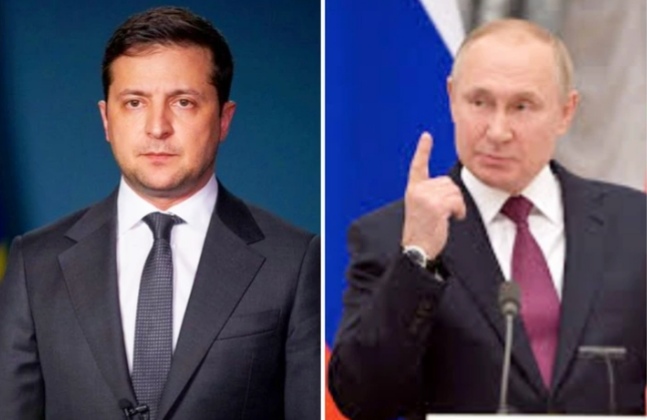 According to recent updates, the Russian and Ukrainian government has finally come to an agreement amid the ongoing war which has lasted for eight days.

The agreement by both countries came in after a recently held meeting in their neighboring country, Belarus.

Both countries have finally agreed to a joint provision of humanitarian corridors and the possibility of a temporary cease-fire for the sake of many civilians who are greatly affected by the war.

According to reports, Ukraine has agreed with Russia to deliver aid to affected civilians and also help in their evacuation.

They would also deliver food to areas which are greatly affected by the war.

Reacting to the update, many people have shared their thoughts in the comment section after it was posted by The Kyiv Independent on Twitter.

However, it wasn’t stated how long the agreement would last but this is quite good news. What are your thoughts on this? Feel free to let us know in the comment section below.

One thought on “Breaking: Russia and Ukraine reaches agreement”